Certiport, a Pearson VUE business and a test delivery solution provider for the global workforce and academic markets, announced the award.

Among other things, Kansal was also awarded a $5,000 scholarship during the event at Disney’s Grand Californian Resort.
“It was an amazing feeling, I cannot express it in words,” Kansal, student of Maharaja Agrasen School at Pitampura in west Delhi, said after hearing the news.

Asked if he has any plans for his career, he replied: “Not yet.”
Kansal, who had scored a perfect 10 in the 10th Class grading system last year, was sponsored by CyberLearning.
In its 13th year, the 2014 Microsoft Office Specialist World Championship attracted more than 400,000 unique candidates from 130 countries who competed to demonstrate their mastery of Microsoft Office products. A total of 123 student finalists participated in the final round of competition.
“Microsoft Office Specialist certification gives students a way to become tangibly prepared for college or a career,” said Margo Day, vice president of US education at Microsoft.
“Today’s job market requires computer proficiency and all individuals who earn certification have a valuable credential proving their skills,” Day added.
“More than 740,000 exams were uploaded as part of this competition, and the MOS World Champions are tops in an elite group of individuals who know how to use Microsoft Office tools effectively,” said Bob Whelan, president and chief executive officer, Pearson VUE. 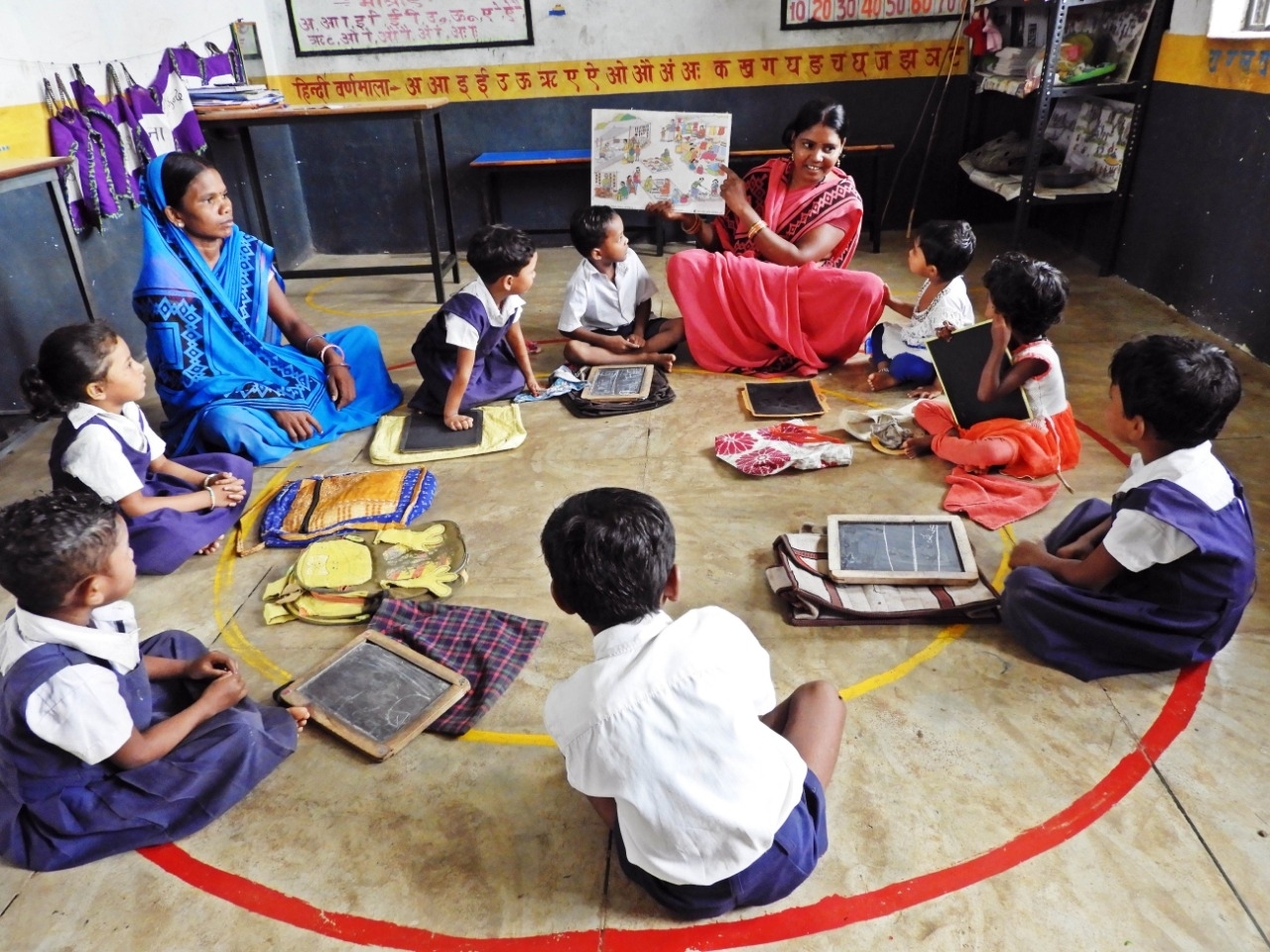