The crude exports have already been started for the companies, he said.

According to the report, Iran’s oil exports have reached 2.1 million barrels per day (bpd), from some one million bpd during the sanctions period over the past years, and is planned to hit a total of 2.5 million bpd by the end of summer 2016.

To this end, the country is drawing up plans for $185 billion investment in all sectors of the oil industry within a five-year period, Zamaninia said, adding that $85 billion of the investment will go to the upstream sector of the industry.

Iran’s IPC, if implemented, would help the country attract financing from Asian and European investors. The new contracts are replacing traditional Iranian “buy-back” contracts which are no longer attractive to foreign companies.

Under the contracts, NIOC will set up joint ventures for crude oil production with international companies which will be paid with a share of the output.

Iran and the world powers reached a nuclear deal on July 14, 2015, which was implemented in January and would enable the country to re-engage with energy firms of the world to develop its oil and gas fields. 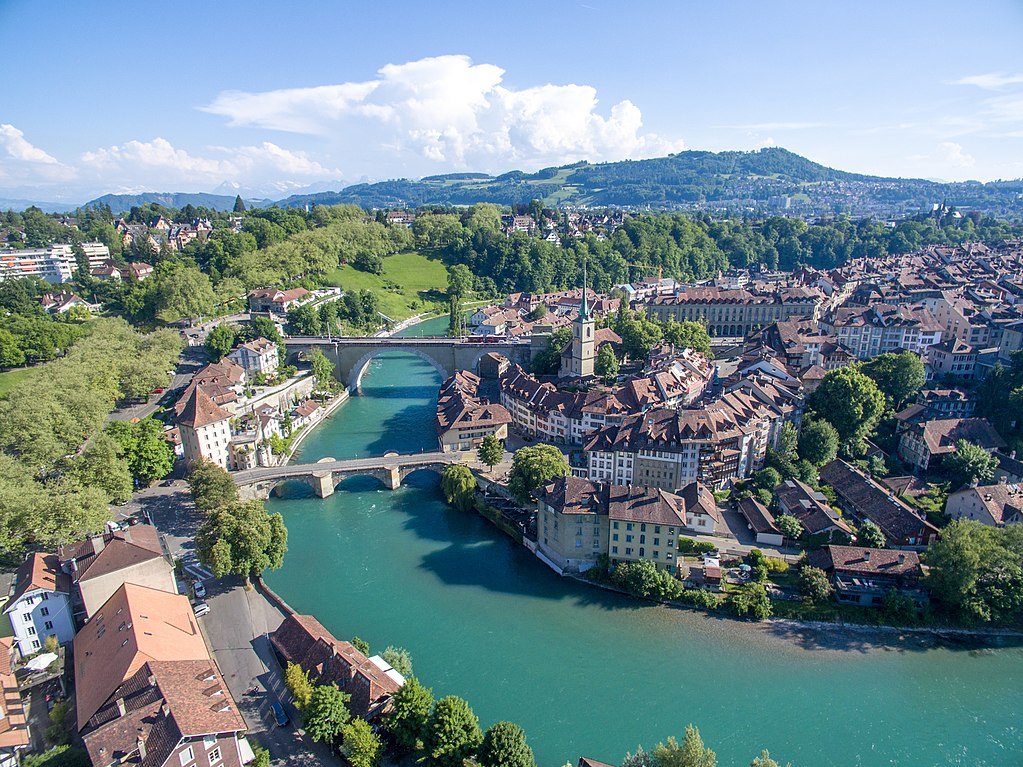