Hong Kong police have arrested over 500 protesters who staged a pro-democracy sit-in at the city’s business district, BBC reported. 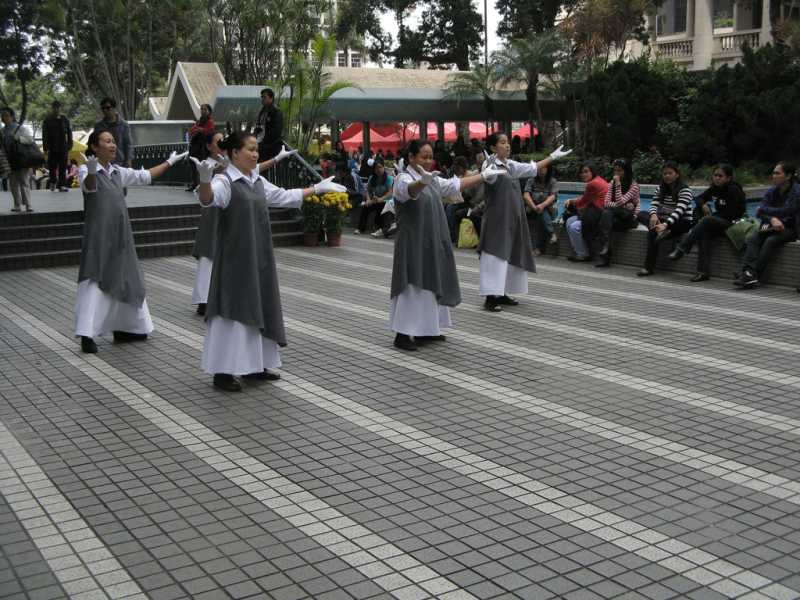 The demonstrators were arrested for illegal assembly and obstructing police officers, police said. The sit-in came after tens of thousands of protesters marched on Tuesday in what was described as the city’s largest democracy rally in a decade.

The annual rally, marking the day Hong Kong was returned to China in 1997, was to demand full electoral freedom. Organisers said turnout at the rally was 510,000, while police said about 98,600 took part during the peak of the march.

After the main march had ended, hundreds of protesters staged a sit-in in the city’s Central district. Police said the sit-in was “unauthorised” and began removing some of the participants in the early hours of Wednesday. Some demonstrators linked arms in an attempt to stop police from moving them.

Police said a total of 511 demonstrators – 351 men and 160 women – were arrested in the operation to clear the area.

Speaking on Tuesday morning, Hong Kong leader CY Leung said that the government was trying hard to forge a consensus on political reform.

Analysts say Hong Kong faces divided views on the city’s democratic development, and growing tensions between activists and the Chinese government. Pro-democracy activists want Hong Kong people to be able to elect the city’s leader, known as the chief executive. China has said it will introduce universal suffrage for the city’s 2017 election – but wants a committee to approve the candidates.

In June, an unofficial referendum on how to choose Hong Kong’s next chief executive drew close to 800,000 votes.

The Hong Kong government said the 10-day referendum had no legal standing. The Chinese government has described the referendum as an “illegal farce”. Hong Kong was handed back to China in 1997 following a 1984 agreement between China and Britain.

China agreed to govern Hong Kong under the principle of “one country, two systems”, where the city would enjoy “a high degree of autonomy, except in foreign and defence affairs” for 50 years. As a result, Hong Kong has its own legal system, and rights including freedom of assembly and free speech are protected.