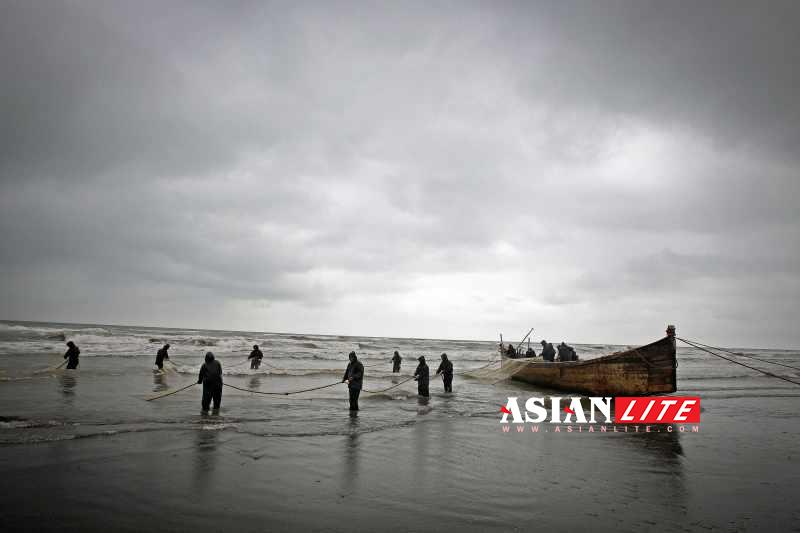 A total of 151 Indian fishermen released by Pakistan from prisons in that country ahead of Pakistani Prime Minister Nawaz Sharif’s visit to India will cross over into Indian territory Monday, officials said here Sunday.

Pakistan Sunday released on humanitarian grounds the Indian prisoners, who were detained when they strayed into Pakistani waters while fishing.

Their release came a day ahead of Sharif’s visit to New Delhi to attend the oath-taking ceremony of Prime Minister-designate Narendra Modi.

Sources in the Border Security Force (BSF), which mans the international boundary between India and Pakistan, said the fishermen will cross from the Wagah-Attari joint check post, 30 km from here, Monday morning.

Most of the fishermen belong to coastal areas of Gujarat, Modi’s home state.

The Sharif government Sunday ordered the release of 59 Indian fishermen from Malir Jail in Karachi city and another 92 from Nara jail in Hyderabad town in Sindh province.

Pakistan also said 57 fishing boats of these fishermen will be released.

Modi praised Pakistan and Sri Lanka for freeing Indian fishermen from their jails ahead of his swearing in. 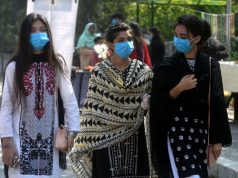 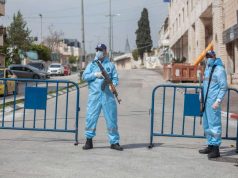 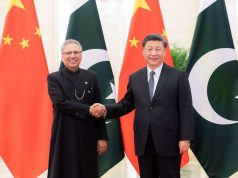 One Belt, One Road, One Virus