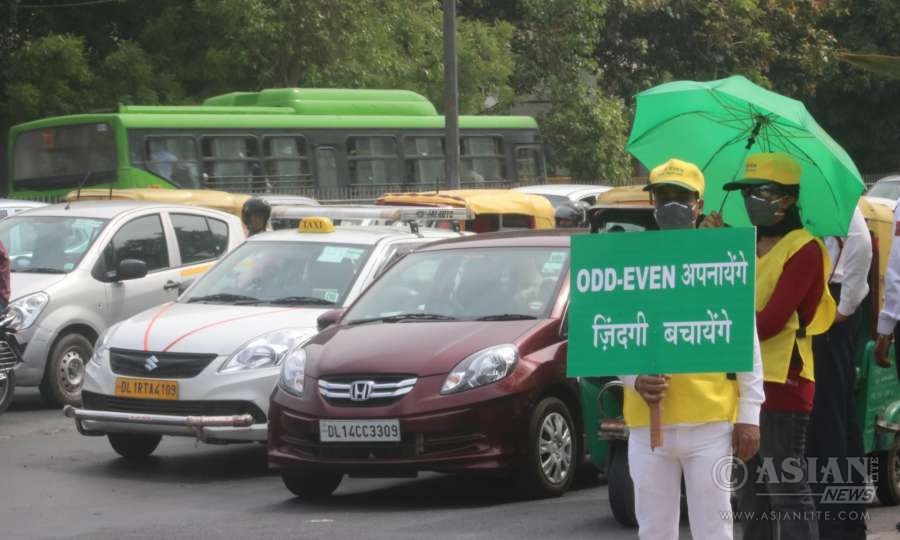 The Delhi Petrol Dealer Association (DPDA) on Friday dismissed a report that it is going on strike against the odd-even scheme, saying it stands with the government’s initiative to reduce air pollution.

“There is no strike. This is a rumour. Someone might have said in their individual capacity which was misunderstood. The association supports the Delhi government’s odd-even initiative,” DPDA spokesman Atul Peshawaria told .

“If the government is taking any initiative to clean the air of the national capital then we stand with it as a responsible citizen,” he added.

“The DPDA does not agree with the Delhi government’s odd-even scheme as bikers and other vehicles are exempted. That, however, is not an issue as the government is at least trying to clean the air, which is not an easy job,” he added.

The scheme disallows private vehicles with even registration numbers to run on odd-numbered dates and vice versa, thus restricting the volume of traffic on roads.