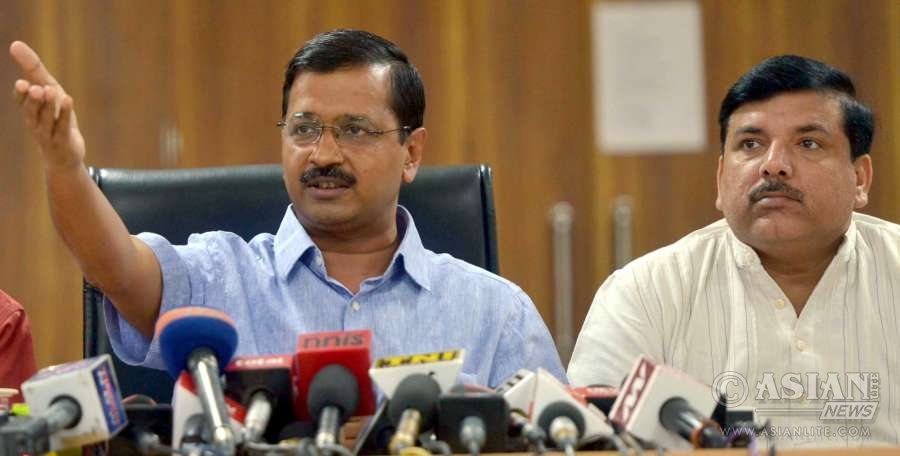 The Aam Aadmi Party on Friday reiterated its demand for union Finance Minister Arun Jaitley’s resignation since, it said, an impartial probe into the ‘Panama Papers’ leaks was not possible under his supervision.

The party also warned of protests if a free and fair probe was not conducted in the international leaks of ‘Panama Papers’.

“We have been raising our voice against corruption from time to time. We will take to the streets if free and fair probe did not take place in the Panama Papers leaks, in which several influential names have appeared,” AAP leader Sanjay Singh told reporters here.

He said some names exposed in the ‘Panama Papers’ leaks were directly related to the Bharatiya Janata Party leaders and thus an impartial probe was impossible under Jaitley.

“Chhattisgarh Chief Minister Raman Singh’s son Abhishek Singh, Prime Minister Narendra Modi’s friend Vinod Adani and, more importantly, Jaitley’s friend Lokesh Sharma — these are some of the names revealed in the leaks. It is impossible to investigate charges against their friends. Hence, Jaitley should step down until the probe is completed,” Singh added.

The AAP on Thursday also demanded Jaitley’s resignation in the wake of cropping up of the name of Lokesh Sharma in the ‘Panama Papers’ leaks.

“Lokesh Sharma, who owns Twenty First Century Media (TCM), is Jaitley’s friend from college days. In the Panama Papers leaks, it has been revealed that Sharma opened two shell companies in the tax haven of British Virgin Islands and was a promoter in the third,” another AAP leader, Ashutosh, had demanded.

He also said the finance minister should reveal what kind of relations he has with Sharma.