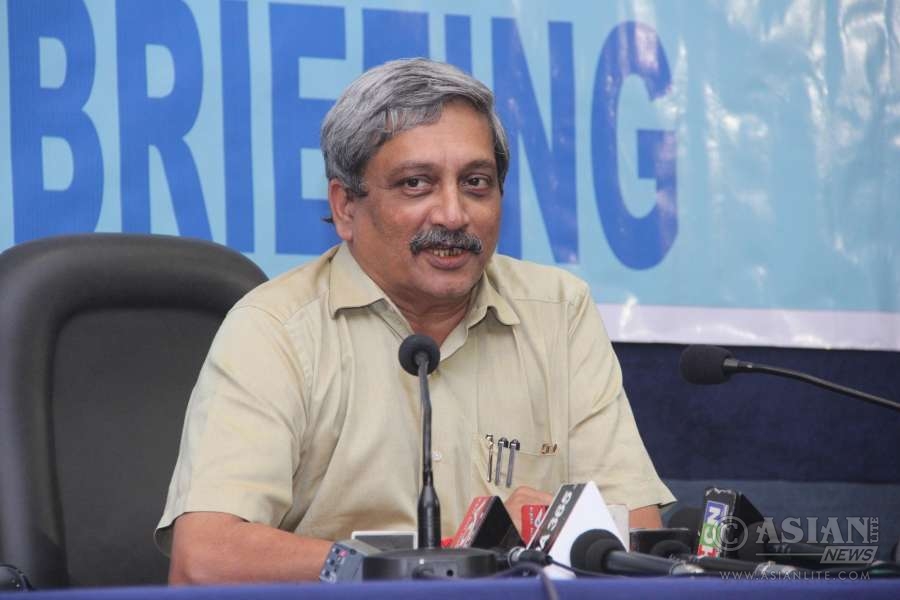 With assembly elections just a year away and with the opposition Congress in disarray, the RSS has surprisingly emerged as one of the most bitter critics of Goa’s BJP-led coalition government, especially on the issue of Medium of Instruction (MoI) in the state’s private primary schools, a large chunk of which are run by the influential Roman Catholic Church.

State Rashtriya Swayamsevak Sangh (RSS) president Subhash Velingkar’s repeated salvos targeting the BJP government as well as Defence Minister Manohar Parrikar, accusing both of betraying the cause of Indian languages, has not gone down well with the ruling dispensation, which has however refused to return the veteran RSS chief’s barbs.

In a statement issued on Friday, Velingkar warned the BJP leadership that the future of Goan students would be harmed by pandering to the English language as a medium of instruction in private primary schools and accused it of being double-faced.

“Don’t ruin our future by giving grants to English medium private primary schools. The future will not pardon you… Goans have been cheated once, now they will not fall prey to their attitude of munh mein raam bagal mein churi (double-face),” Velingkar said.

The genesis of the controversy goes back to 1991, when the government of the day decided to grant financial aid only to primary schools whose medium of instruction was either in regional languages like Konkani or Marathi, keeping English medium schools out of the state financial assistance list.

But a growing demand for education in the English language at primary level forced parents of students studying in Church-run schools, with subtle patronage from Church officials, to agitate in 2010 and demand grants for primary schools teaching in English medium too.

In the lead up to the 2012 state assembly elections, the BJP promised to find a scientific solution to the vexing problem, while also supporting a campaign led by the Bharatiya Bhasha Suraksha Samiti (BBSM), a collective of Indian language supporters including academics, politicians and writers, against allowing government grants to English medium primary schools. Velingkar himself was at the forefront of the Samiti’s activities.

After the BJP-led coalition government assumed power, then chief minister Manohar Parrikar, via an ad hoc decision in 2012, decided to give grants to only existing minority educational institutions that were using English as a medium of instruction, with new schools being denied the privilege.

While the RSS had criticised the decision at the time, its anger against what it called the BJP’s “shameful compromise” is now reaching a crescendo, with assembly elections less than a year away.

“The BJP managed to beat the Congress in the last election because of the campaigning and contribution done by the BBSM. We will campaign against this government if they ignore our demands,” Velingakar told .

The BJP has, however, refused to get drawn into a public debate with Velingkar, who has groomed generations of state Sangh leaders and political activists – which include Parrikar and Chief Minister Laxmikant Parsekar.

“Everyone has the right to an opinion. We are doing best what we can for the students of Goa,” a senior BJP leader said, refusing to comment on the record on Velingkar’s comments.

The BJP has also drafted a bill on the subject which is being discussed by a select committee of the Goa assembly. The bill was expected to be tabled in the recently concluded budget session of the assembly, but BJP sources said that such a move would not be politically expedient, especially with elections round the corner.

“If we officially allow grants to English schools, we risk upsetting the RSS. If we cancel grants we alienate the Catholic vote,” the BJP leader also said. The Roman Catholic community accounts for nearly a fourth of the state’s population of 1.5 million.

According to Parsekar, who was also a part of the agitation against English as a medium of instruction before 2012, the status quo should continue.

“I am personally of the opinion that the grants continued to minority institutions should not be stopped,” Parsekar has said.