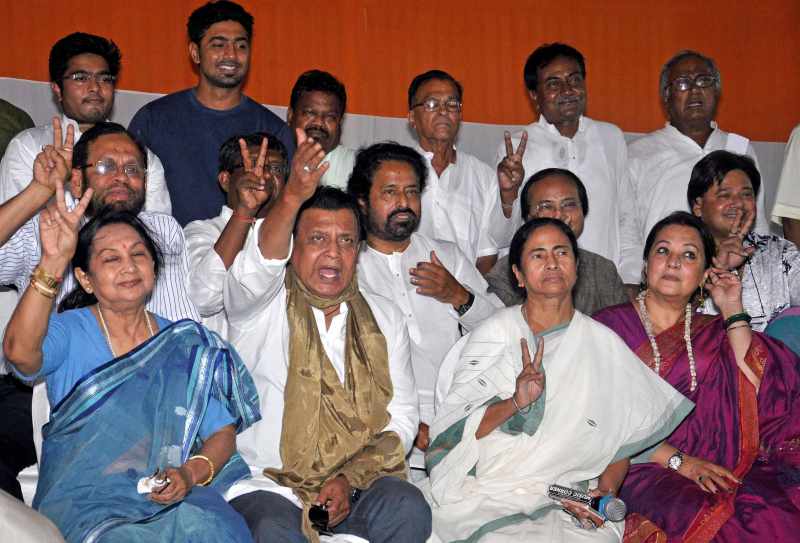 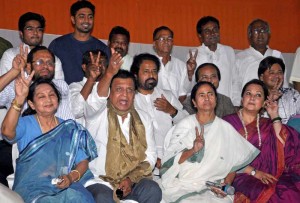 The number of multi-millionaire MPs from West Bengal in the newly elected Lok Sabha has more than quadrupled to 26 from six in 2009, statistics showed.

The number of Lok Sabha members from the state with criminal cases has gone up to eight since the last general election.

According to the West Bengal Election Watch (WBEW), a civil society initiative aiming at electoral reforms, of the 26 multi-millionaire MPs, 21 are from the Trinamool Congress, three from the Congress and two from the Bharatiya Janata Party.

Incidentally, the average assets of the 18 MPs who have been re-elected have increased from Rs.1.24 crore to Rs.3.9 crore or nearly 150 percent.

“It is only conspicuous that the honourable elected representatives and/or their parties took to devious means to accumulate this huge sum of money during their tenure,” the WBEW said in a report.

The richest MP from the state is popular actor Dev representing Trinamool from Ghatal constituency with assets of over Rs.15 crore.

Of the eight MPs facing criminal charges, seven are from the Trinamool while the other is state Congress president and Baharampur MP Adhir Ranjan Chowdhury.

On the brighter side, the state has sent 12 women lawmakers to parliament including 11 from the Trinamool and one from the Congress.