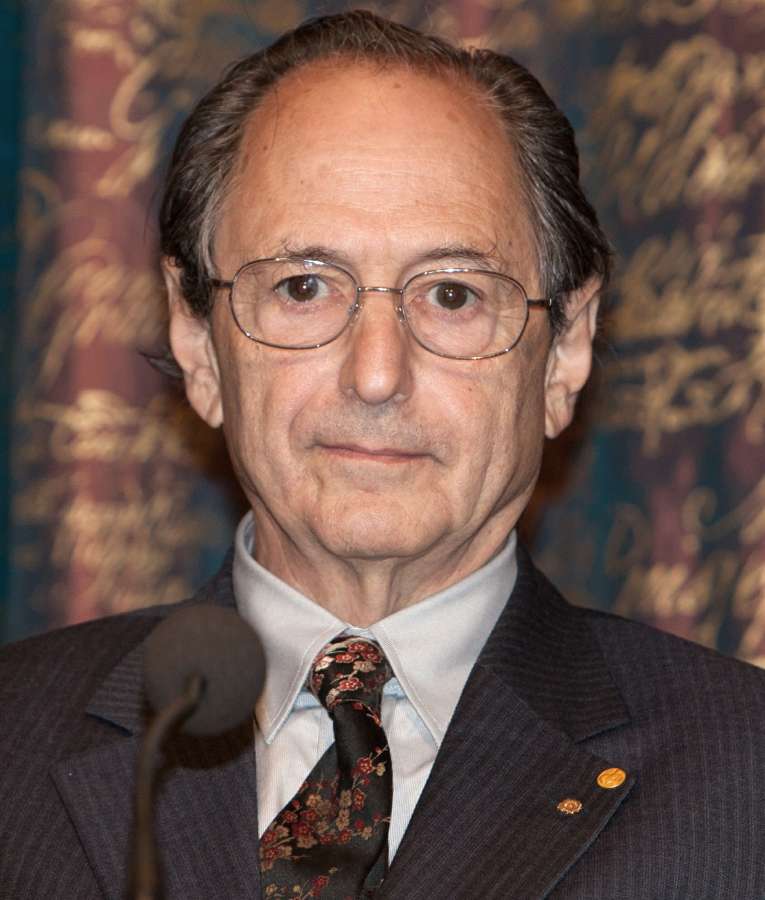 The claim by trade union leaders of having exempted the tourism sector from Wednesday’s nationwide protest failed to materialise, giving a taste of the strike to Kerala state guests – the Nobel laureate Micheal Levitt and his wife – when they were left stranded on a houseboat ride.

Seventy-two year old Levitt, winner of the Nobel prize in Chemistry in 2013, was travelling on a houseboat in the lush backwaters near Kumarakom, when his boat ride could not proceed owing to the strike.

The state expressed deep regrets and apologies on the incident. Follwing this, the Kerala Police on Thursday arrested four workers of the state’s ruling CPI-(M)-affiliated trade union CITU in connection with the incident.

The four arrested in the state all hail from Pulimkunnu near Kottayam and allegedly stopped Levitt’s houseboat from moving forward.

Levitt, along with his wife had started the day’s journey from Kumarakom in the morning, but, around 11 a.m, their boat was stopped from plying by those taking part in the protests.

It was only two hours after the boatmen informed the authorities of the stoppage that Levitt and his wife could resume their journey and return later to Kumarakom.

Condemning the incident state Tourism Minister Kadakampally Surendran later told the media that tough action would be taken against those who had disrupted the state guests’ boat ride.

“This was done by some anti-social elements and action would be coming soon. He (Levitt) was in the state to take part in programmes of the state government and was a state guest. A police probe will also be conducted to ascertain if there were any lapses in security,” Surendran said.

This incident has generated lot of negative for the state, as the Centre of Indian Trade Unions (CITU) leaders had assured the state government that the tourism industry had been exempted from the nationwide protest strike call.

On Thursday, as he was leaving the tourist centre, the 72-year-old 2013 Nobel laureate told the media that Kerala is a beautiful and wonderful place without saying a word about his interrupted houseboat journey.

Earlier on Thursday, the Alappuzha District Collector M. Anjana came to meet Levitt and his family to express her deep regret about the events of Wednesday.

The Kottayam District Collector P.K. Sudheer Babu also came and met Levitt in this regard.

Chief Minister Pinarayi Vijayan had earlier directed the two high-ranking officials to convey the state’s apologies to the Nobel winner for his work in chemistry.