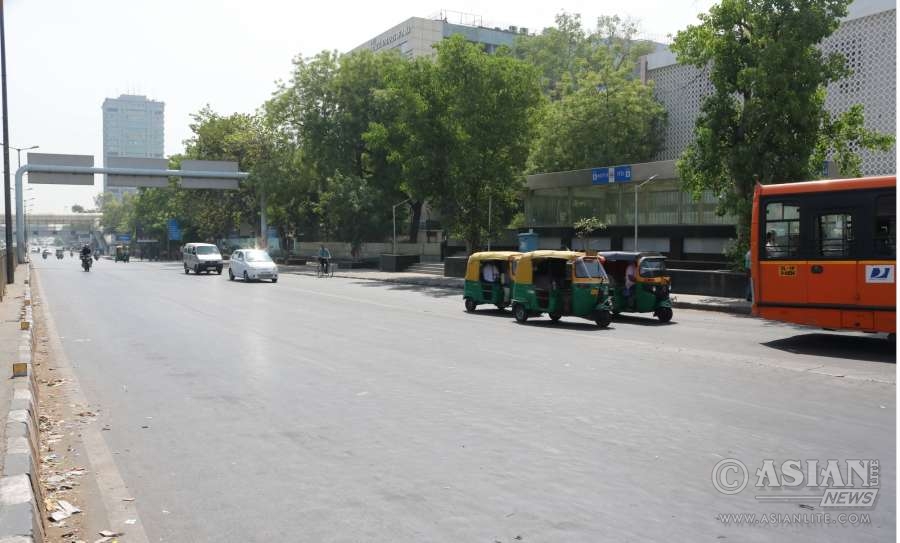 As the second phase of the odd-even scheme began on Friday, the Congress and BJP attacked the Aam Aadmi Party government for spending money on advertising rather than improving the condition of public transport in the national capital.

“On the one hand, he (Chief Minister Arvind Kejriwal) is saying that people of Delhi wanted odd-even while on the other hand, the government is penalising the offenders.”

Upadhyaya asked if the scheme is so popular and people are so willing to adopt it, then why have over 500 violators been fined since morning.

He said the scheme was Kejriwal’s ploy to hide the failures of his government.

Citing a statistic of Delhi Transport Corporation (DTC), the Congress’ state unit said the data released by the state transporter shows how its revenue is reducing every year.

“How can the Delhi Govt ask people to use public transport and reduce the facility at the same time? The approach is shocking,” it said in a series of tweets on its Twitter account.

“This only shows that the Delhi CM is only interested in public relation and that is why the situation of DTC is deteriorating than improving.”

“We ourselves follow Odd Even, but the government is not serious about it else would have focused on improving public transport,” the party said in another tweet.

“Rise and shine, Delhi. Good luck Arvind Kejriwal and team for Chapter Two odd even scheme. Do what it takes,” he tweeted.