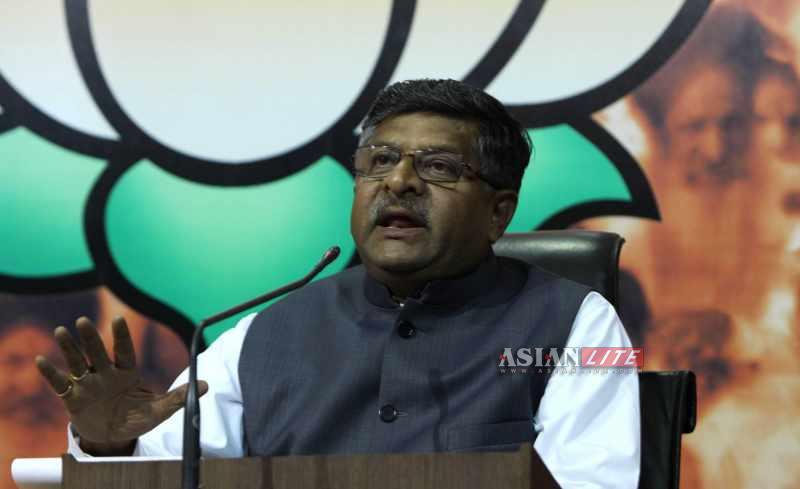 The decision was taken in the first meeting of the union cabinet chaired by Prime Minister Modi.

Addressing a media conference after the cabinet meeting Law and Telecom Minister Ravi Shankar Prasad said the SIT will have retired Supreme Court justice M.B. Shah as its head.

“It is a matter of great satisfaction that we have constituted a SIT to bring back black money as per Supreme Court orders,” Prasad said.

“The highest level of financial, revenue and economic management of the country are members of the SIT. This indicates the commitment of the new government of India,” said the minister.

Although there is no official figure, various estimates put the quantum of black money upto $1.4 trillion.

The ruling Bharatiya Janata Party (BJP) in a report in 2011, had estimated India’s black economy to be between $500 billion to $1.4 trillion. BJP was the main opposition party at that time.

The US-based think tank Global Financial Integrity has pegged the illicit money outflow from India to the tune of $462 billion.