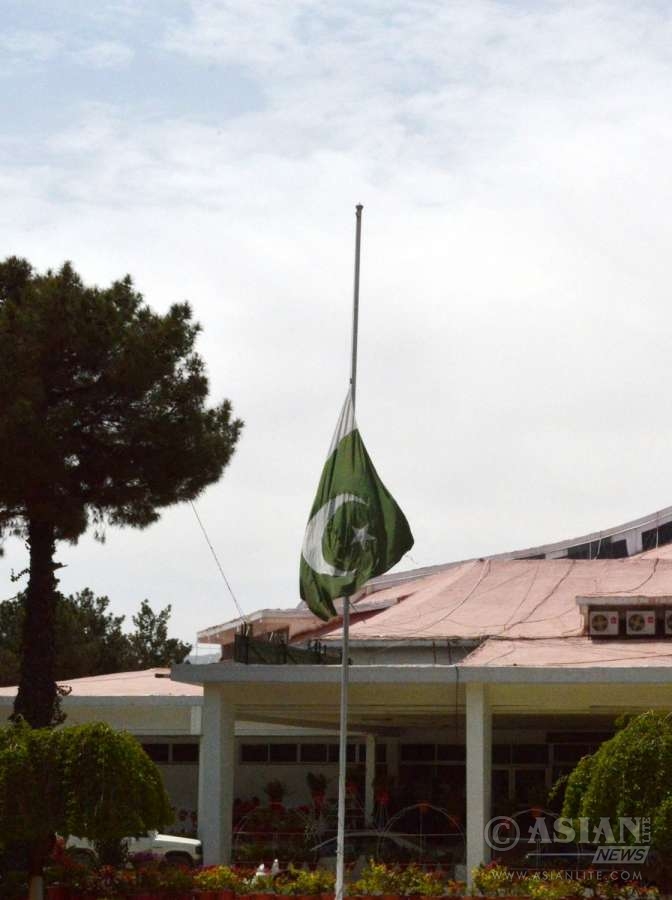 A woman Baloch leader has said that Kulbushan Jhadav, arrested by Pakistan on charges of being an Indian spy, is not one because there is no Indian involvement in the restive western province of Balochistan.

“These are all false claims by Pakistan. All lies,” told Naela Quadri, a prominent Balochistan rights activist. She said that Pakistan was engaging in such “blatant lies” to “delegitimize Balochistan’s independence movement” and corner India.

Jadhav, a former Indian navy officer, was arrested last month in Balochistan. Pakistan has alleged that he still serves in the Indian navy and carried a fake Iranian passport to enter the region to launch “subversive activities” in Balochistan that is seeking independence from Islamabad’s rule.

Pakistani envoy in India Abdul Basit last week claimed that Jadhav’s alleged confession recorded in a video “irrefutably corroborates what Pakistan has been saying all along” that India was stirring unrest and destabilising his country.

But Quadri said “freedom” fighters in her region have been receiving no assistance from India.

“We don’t know where Jhadav was arrested from. We have seen no Indian involvement. We don’t see them,” she said.