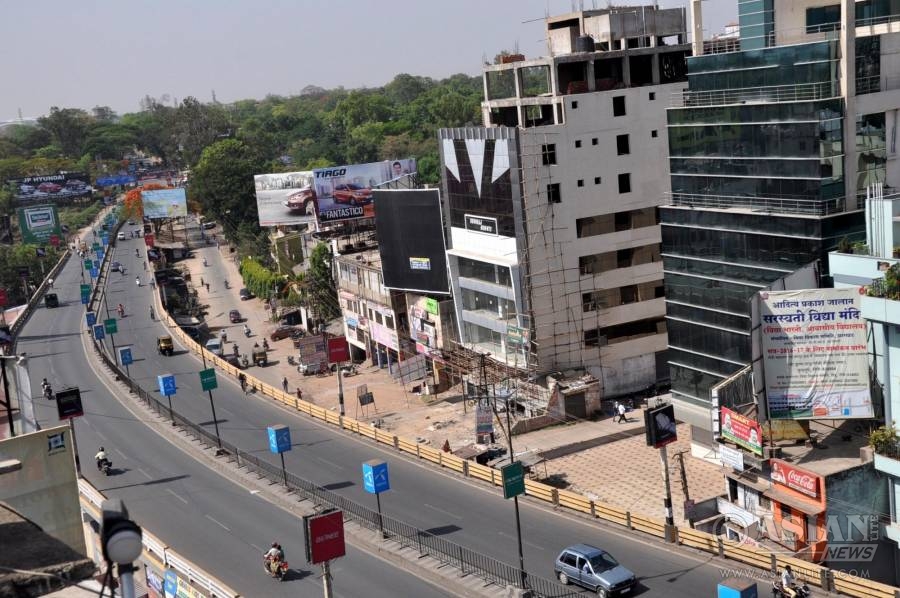 Union Road Transport, Highways and Shipping Minister Nitin Gadkari on Friday said that development of road infrastructure was a priority for the Modi government.

“When the government took over in 2014, highways accounted for only 96,000 km out of 52 lakh km road network in the country. Presently, we have 1,50,000 km of highways. The target is two lakh km of highways in the country,” Gadkari said at the 2nd Indo-US Infrastructure Summit here.

He said it will help divert 50 percent of the traffic from city to highways.

Gadkari said at present 20 km of roads are being constructed daily in the country.

“Our target is to construct 40 km of roads daily, which will be met in the next three years,” he said.

Gadkari said Rs.3 lakh crore had already been invested in the road sector and the target was Rs.5 lakh crore by next year.

The minister said there were also plans to make 2,000 ports in the country.

“It will create many employments and lead to socio-economic growth of the country as waterways are the cheapest mode of transportation,” Gadkari said.

He said ports had earned Rs.4,200 crore in revenue for the first time in the country.

“Port efficiency has increased by 20 percent in the last two years. While the world port growth stands at 0.5 percent, Indian port industry is growing at 4.5 percent,” he added.

Meanwhile, Gadkari said a separate wing under the National Highway Authority of India has been formed for undertaking plantations and beautification of national highways.