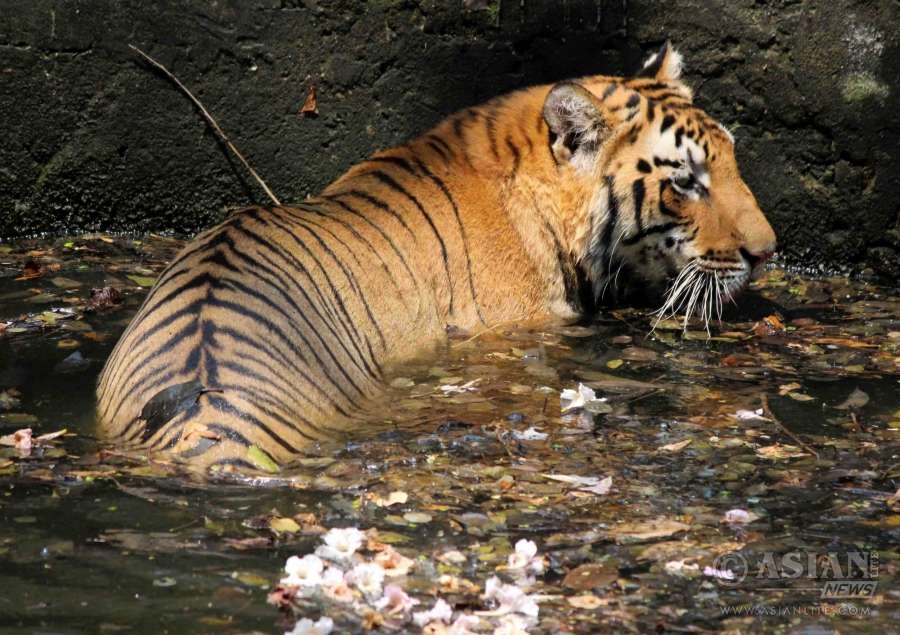 Cambodia on Wednesday unveiled a plan to reintroduce from abroad tigers that have gone extinct in the country, and said it will emulate India’s efforts to protect the big cat.

WWF said the tigers were “functionally extinct” in Cambodia due to poaching of both tigers and their prey. Historically, Cambodia’s dry forests had supported diverse and abundant wildlife, including a large number of tigers.

“Today there are no longer any breeding populations of tigers left in Cambodia and they are therefore considered functionally extinct,” the WWF said.

In a bid to revive the population, the Cambodian government has approved a plan to reintroduce tigers into the protected forests.

Keo Omaliss, director of the department of wildlife and biodiversity at the Cambodia’s forestry administration, said the project needed the budget between $20 and $50 million.

“At the initial stage, we want to reintroduce seven or eight tigers – two male tigers and five or six female tigers – into the forests,” he said.

Chhith Sam Ath, director of WWF-Cambodia, said tigers were an iconic species and part of the country’s natural heritage.

“To bring tigers back to Cambodia would be the biggest conservation feat of its kind and would support the conservation efforts of the whole landscape,” he said.