After Trudeau aide’s claims, opposition to move motion for India. The issue snowballed into a major issue in Canadian parliament on Tuesday after Trudeau’s national security advisor alleged that the invitation to Khalistani terrorist Jaspal Atwal was arranged by some elements in the Indian government to sabotage Trudeau’s India visit….reports Asian Lite News

The controversy created by an invitation to former convicted Khalistani terrorist Jaspal Atwal for Prime Minister Justin Trudeau’s dinner in Delhi last week has created a storm in Canadian politics, with the opposition moving a motion to support India’s unity and condemn Khalistani separatists.

The issue snowballed into a major issue in Canadian parliament on Tuesday after Trudeau’s national security advisor alleged that the invitation to Atwal was arranged by some elements in the Indian government to sabotage Trudeau’s India visit.

With India rejecting the allegations as “baseless and unacceptable”, the opposition Conservative Party on Wednesday asked Trudeau to respond to India’s rebuttal.

Trudeau defended the allegations against India by his national security advisor, and said: “When one of our top diplomats and security officials says something to Canadians, it is because they know it to be true.”

The Opposition party is moving a motion in parliament on Thursday to condemn Khalistani separatists and pledge support to India’s unity.

The motion says: “That the House: (a) values the contributions of Canadian Sikhs and Canadians of Indian origin in our national life;

(b)Condemn in the strongest terms all forms of terrorism, including Khalistani extremism and the glorification of any individuals who have committed acts of violence to advance the cause of an independent Khalistani state in India; and (c) Stand with a united India.”

It will be interesting to see how Trudeau and many Sikh MPs of his party respond to the motion.

The Atwal controversy marred Trudeau’s visit to India. A former member of the banned International Sikh Youth Federation, Surrey-based Atwal spent years in jail in connection with the 1986 assassination attempt on then Punjab Minister Malkit Singh Sidhu during his visit to Canada.

He was also involved in attack on Ujjal Dosanjh in the mid-198s in Vancouver.

Atwal, whose picture with Trudeau’s wife in Mumbai, led to the controversy and cancellation of his invitation for dinner with Trudeau in Delhi, was on India’s blacklist for many years.

Trudeau has said that he doesn’t know Atwal. But Atwal has told the Canadian Press that he has known Trudeau for many years.

“We know each other. He (Trudeau) knows my name, he’ll come and say, ‘Hey Jas, how you doing?’ We have a good relationship I never see any problem. But now he says, ‘Oh Jaspal’s not supposed to be here, this and that.’ It surprised me.” 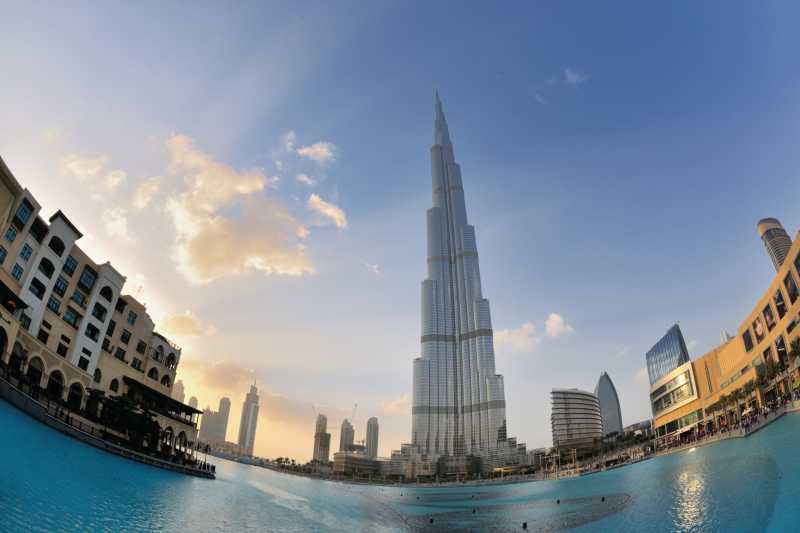