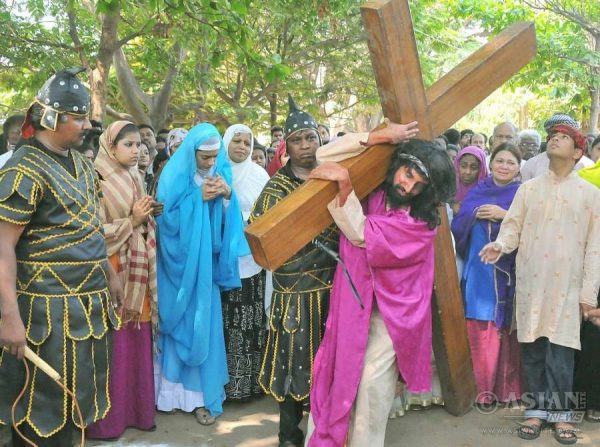 The rise in credit card outstandings in itself is not so much of a worry as much as two accompanying factors. First, industrial credit – or loans made to businesses or corporations – is not keeping pace and history shows that it usually comes ahead of personal credit growth. Moreover, debit card spends, which often keep pace – suggesting increasing consumer spending propensity–are actually declining.

Ghosh said they studied the relation between credit allocated to industry and personal loans over the last 10 years. “This clearly showed that industry credit growth leads to personal credit growth and not the other way round,” he said.

Here are nine reasons why this trend might be of concern, according to Ghosh and his team of economists.

1. The overall divergence between deposit and credit growth has increased recently. While All Scheduled Commercial Banks (ASCB) deposit growth has hit a 53-year low of 9.9 percent in the last year, credit offtake (or money loaned) improved marginally (at 11.3 percent as on March 18, 2016).

2. Most of the incremental lending growth has been to the personal loan segment, especially housing and also MUDRA (loans to micro & small enterprises). But, within personal loans, it is the credit card loan segment that is rising rapidly.

4. Further, the real outstanding has increased despite negative inflation over the last 17 months. This shows that with WPI inflation consistently undershooting projections, the real value of nominal debt/credit card outstanding has become higher than expected.

5. Incidentally, on an annualised basis, the outstanding number adds up to over
Rs.100,000 per annum, higher than the nominal per capita income of around Rs.70,000. This can be worrisome once again, particularly in pockets.

6. The result does not change much even if we take consumer price inflation into account. Which means we could be seeing a build-up of financial risks that will make it difficult for households to manage their balance sheets.

7. Debit card spending is declining. One way of acknowledging a more structural shift in consumer behaviour is to see if all modes of spending are rising. Evidently, that’s not the case. It’s only credit card spends that are rising.

8. E-commerce transactions could be contributing to this phenomenon as could lower inflation. But eventually, the worry is that if you and I are buying beyond what we can afford to repay, then there is a problem.

9. Back to industrial credit, if you look at the numbers closely, much of it is not fresh loans but refinancing of existing ones–or, simply put, redistribution of the same pie. So parts of industrial credit are going into refinancing existing loans while consumers borrow afresh on credit cards.

Now, let’s look at the flip side:

1. Economic momentum is indeed improving. Consumers are spending more because they are feeling good about things, which includes a lower inflationary environment and more positive outlook for the future. This could be a structural shift (which means the economy is transforming).

2. Strong supply push. As economist Dipankar Mitra pointed out, banks are once again targeting individual consumers aggressively. This is because (as we know) industrial credit is slow and, don’t forget, there is a huge non performing asset (NPA) cloud still over India’s banking sector.

3. The absolute numbers are still low. Before 2008, credit card outstandings were five percent of receivables, now they are just three percent. The only glitch is that even if receivables are low, higher interest can hurt those who have payments outstanding.

What is the way out?

Depends on where you sit. Mitra felt the market for consumer credit is still very large and unexplored, particularly in a country where consumer credit in its current form is only 20 years old.

The immediate problem for the larger banking system is obviously non performing assets and lack of industrial credit pick up. That has to be and is being addressed inasmuch as it can be.

Bank boards have to be cognisant of rising credit card outstandings and take some prudential steps in addition to what they are already taking. Possibly, some re-visiting of consumer repayment capability is called for and tighter limits than what exist today.

Finally, watch your step. Next time you swipe, ask yourself, do you really need it or do you just want it? And finally, can you clear your credit card bills in toto when they land in the mailbox at the end of the month?

(In arrangement with IndiaSpend.org, a data-driven, non-profit, public interest journalism platform, of which Govindraj Ethiraj is the founder. The views expressed are those of IndiaSpend. This story first appeared on boomlive.in)