“Diwali this time has its own challenges. But I am optimistic now, as everything has settled down. It is the AML part which is probably hurting people at the moment. Wedding purchases will be more affected than Dhanteras buying,” Somasundaram said in an interview.

“I still think there will be a lot of issues with the authorities, but not so much at the consumer end. The organised sector has picked up very well. Demonetisation and AML, though, are definitely hurting,” he added.

Somasundaram said last Diwali came before demonetisation and after three years India had witnessed good monsoons. So “there was really good demand”.

The government has brought the gems and jewellery industry under the purview of Prevention of Money Laundering Act, which in turn has increased compliance requirements. The new indirect tax regime (GST) was rolled out across the country on July 1, in which the yellow metal came in the three per cent bracket.

“First half (January-June) imports were 532 tonnes, while demand was still 298 tonnes. Actually, pre-GST people imported as much as they could. But that didn’t get converted into demand,” Somasundaram said.

“Our estimation is it will take 12-18 months for GST to stabilise in this industry as 70 per cent of it is unorganised.” 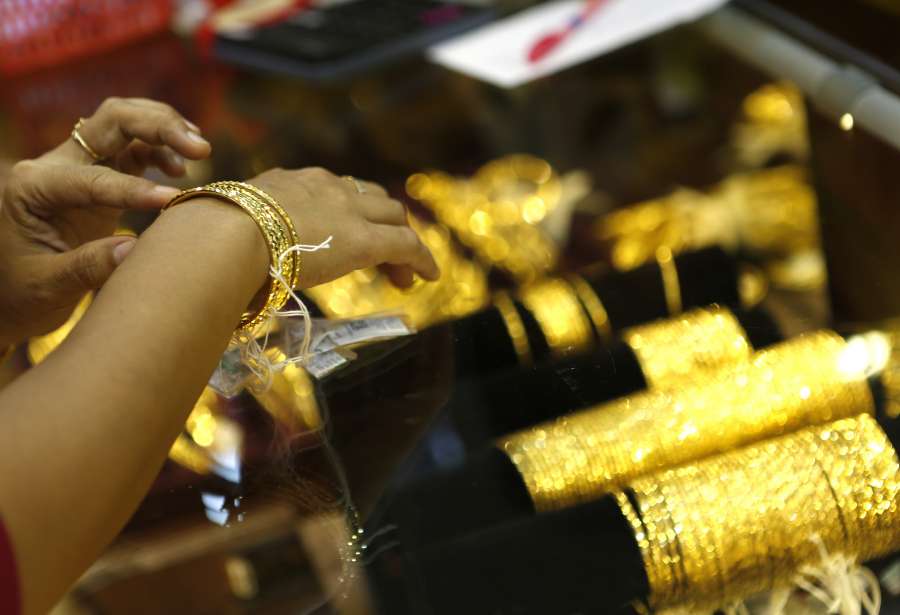 He, however, said demand through the black channels have gone down.

“We see consumer behaviour changing in response to GST. Our econometric analysis spanning 26 years of data illustrates that higher taxes act as a headwind to gold demand. But the tax should also change the industry to the benefit of the consumer,” WGC said in a report earlier.

The WGC has put India’s yellow metal demand for this calendar year between 650 tonnes and 750 tonnes.

Reports said the import bill for gold in value terms, according to the Ministry of Commerce, was $23 billion (Rs 1.5 lakh crore) in 2016.

Talking about the government’s demonetisation drive and its impact on the sector, Somasundaram said: “The level of activities are definitely much better now than when it was introduced. Our view is, demand will pick up (during Diwali), but whether it will really pick up to potential is something which is difficult to say.”