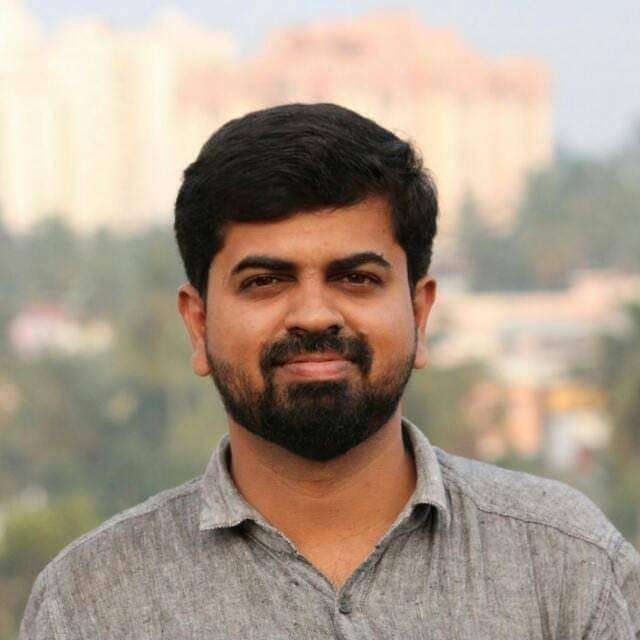 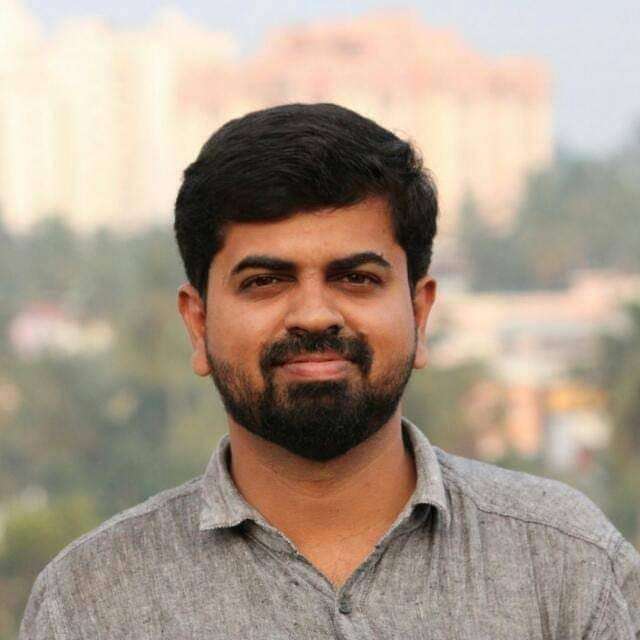 A journalist working for a Malayalam daily was killed on Saturday after being hit by a speeding car driven by  Sriram Venkataraman IAS  in the capital city.

The accident occurred when K.M. Basheer, 35, bureau chief of the “Siraj” newspaper, was returning home on his two-wheeler at around 12.45 a.m. when the car knocked him down in the high security zone area of the state capital. He died on the spot.

The road on which the accident took place is often used by VVIPs, including the Chief Minister and the Governor. But the police said that many of the CCTV cameras in the area were not working.

A witness told the media: “I was overtaken by the speeding car after which it hit the bike. The driver was under the influence of alcohol. A lady was also with him.”

Another witness said: “The man who was driving the car was drunk. He was in total panic after the accident and it was me who called the police.

“Soon the police arrived and he called a taxi and sent away the lady who was with him.”

It was later found that the IAS officer in question was Sreeram Venkitaraman, accompanied by his lady friend Waha Firoz to whom the car belonged, according to records from the State Motor Authority.

Firoz told the police that the car was driven by Venkitaraman.

“The lady was allowed to go home soon after the accident, while Venkitaraman was not taken for the mandatory blood test and he sought treatment at a private hospital,” said Sasi.

The local Museum Police station officials said that Venkitaraman was under the influence of alcohol.

Sanjay Gurudin, Commissioner of Police, said a detailed probe is going on.

“All the forensic examination is going on. The blood sample of the person can be taken only after certain procedures are followed. We are going forward as per the law,” said Gurudin.

Former Superintendent of Police George Joseph said there was a foul play.

“The police should have immediately taken them into custody and should have gone for a medical check up. This delay is nothing but a way to save the senior officer,” said Joseph.

The Thiruvananthapuram unit of the Kerala Union of Working Journalists has asked Chief Minister Pinarayi Vijayan to see that the police should ensure a proper investigation and justice to the victim.

State Transport Minister A.K. Saseendran said that an IAS officer should behave in a responsible manner.

“In this incident, what has come to notice is that certain things have not happened in the right manner. Strict action would be taken against all those who have tried to play truant. The district collector and Transport secretary have both been asked to prepare their reports and submit to the government,” said Saseendran.