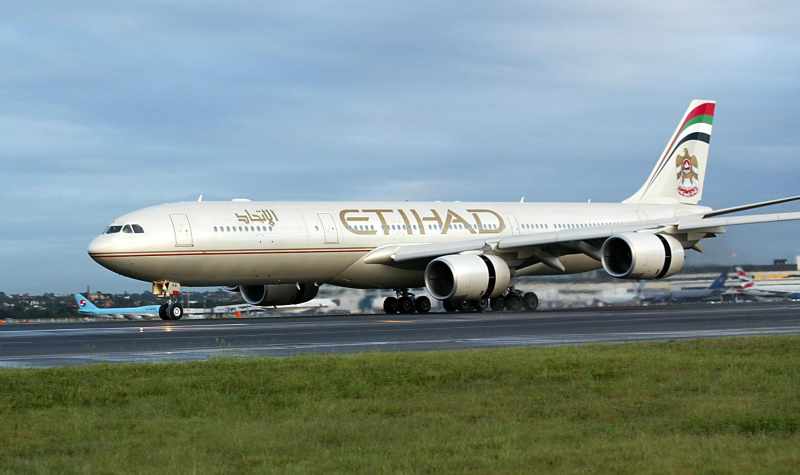 An Etihad Airways aircraft arrived at the Mumbai’s Chhatrapati Shivaji Maharaj International Airport averted a disaster after its tyre bust upon while landing….reports Asian Lite News 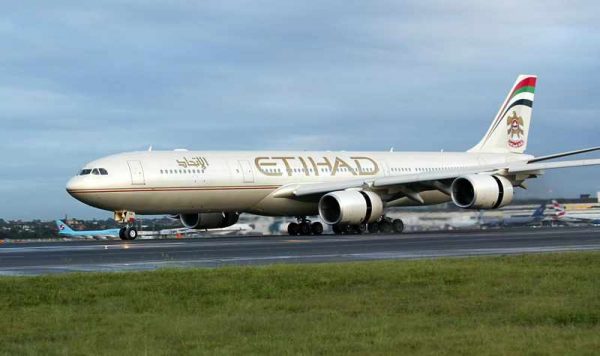 A disaster was averted as the tyre of an Etihad Airways aircraft burst upon landing at Chhatrapati Shivaji Maharaj International Airport here in Mumbai, officials said. All passengers were safe.

The flight, EY-204, which arrived here from Abu Dhabi landed safely around 7 p.m, with some 196 passengers and 13 crew members with no reports of any casualties, according to officials.

However, due to the incident, the airport’s main runway of Mumbai Airport was shut down for some time to facilitate towing away of the aircraft and the alternate runway was used.

After the passengers and crew disembarked, the engineers and maintenance crews got down to replacing the deflated tyres, said an airline spokesperson.