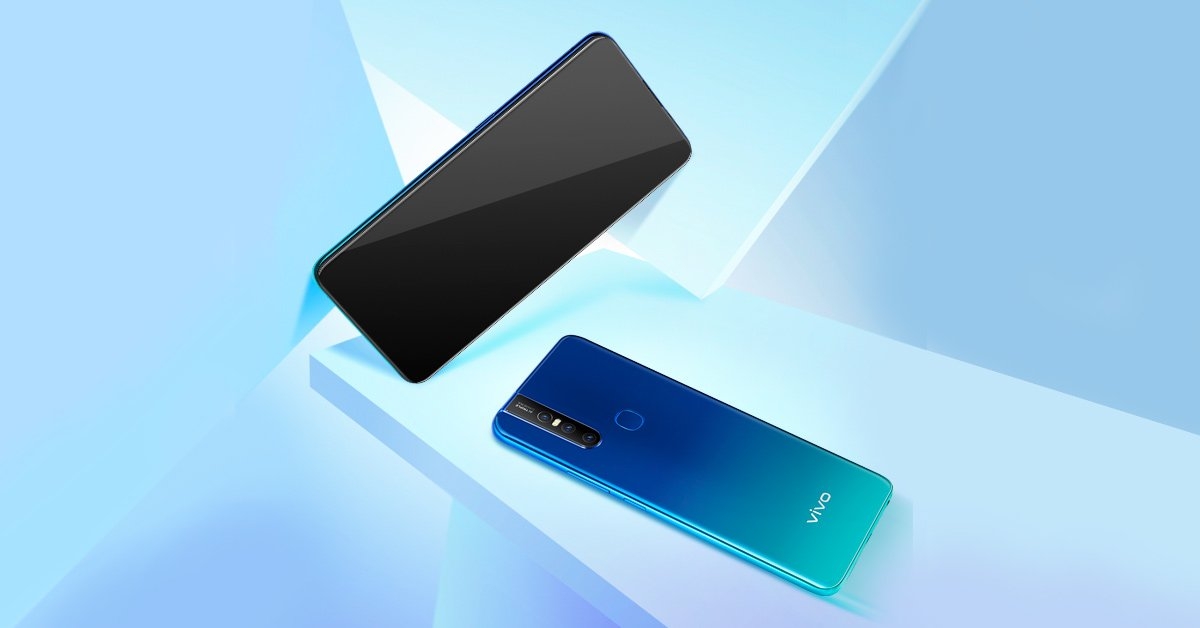 After a steep decline of over 50 percent in Q2, the India smartphone market is set for a gradual recovery in the second half as the country enters the festive season, the IDC India said on Friday.

The online channel registered a high market share of 44.8 percent in June quarter but declined 39.9 percent (YoY) in unit terms due to lockdown restrictions on the delivery of electronics as well as severely limited stock for most of the quarter.

“The surge in demand is expected to continue throughout the first half of 3Q20 (third quarter) as well, requiring a steady supply of devices in the market,” said Navkendar Singh, Research Director, Client Devices & IPDS, IDC India.

IDC expects the market to show signs of recovery in the second half of the year, as the country approaches the festive quarter, with the majority of the consumers looking to buy low-end and mid-range devices.

However, this will be dependent on brand marketing and channel initiatives, especially by eTailers during the festive sales.

“Brand initiatives around multi or hybrid channel strategies will also play a key role as offline partners and brands will be looking for pockets of growth in these crucial next few months,” explained Singh.

Overall, the June quarter saw a sharp year-over-year decline of (-50.6 percent) in the second quarter to 18.2 million units, as the country remained under lockdown through the first half of the quarter.

Many offline channel partners adopted new ways of marketing by reaching out to consumers through social media platforms, WhatsApp, references, etc., for doorstep demos and deliveries, as well as accepting contactless payments.

“However, these initiatives were limited to big and medium-size retail outlets in metros and Tier 1/2 cities, and was not able to arrest the steep annual decline of -56.8 per cent for the offline channel,” said Upasana Joshi, Associate Research Manager, Client Devices, IDC India.

The average selling price of smartphones remained flat at $161 in the second quarter in the country. The sub-$200 segment reached a high of 84 percent share due to dampening consumer sentiment.

Xiaomi continued to lead with total shipments of 5.4 million in despite falling (-48.7 percent) YoY.

Samsung surpassed Vivo for the second slot despite a strong YoY decline of (-48.5 percent) in 2Q20 to 4.8 million units.

Vivo slipped to the third position, with shipments of 3.2 million units, declining by (-42.9 percent), said the IDC report.