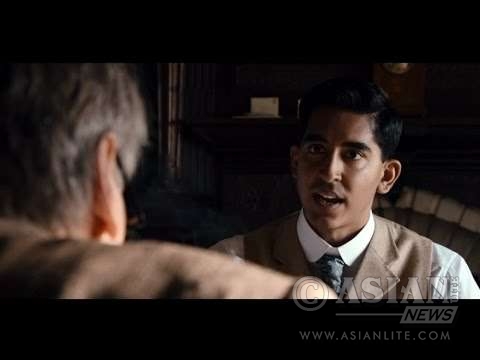 “There has always been great interest in Ramanujan’s work in the academic world, especially the world of mathematics. Robert Kanigel’s book did a lot to attract the attention of the general public worldwide to the fascinating life and work of Ramanujan. Now with the movie, there is even greater attention on Ramanujan worldwide among the general public,” Alladi told in an email interaction.