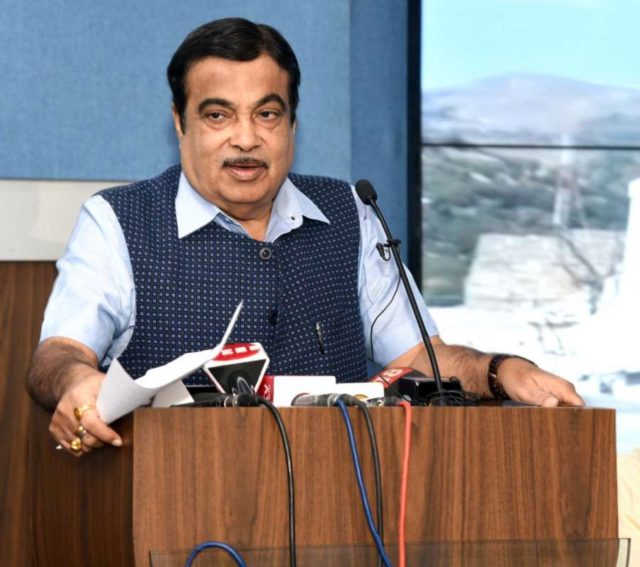 Both Fadnavis and Gadkari are from Nagpur and in spite of the apparent cordial relationship in front of the camera, the friction between the two is an open secret. 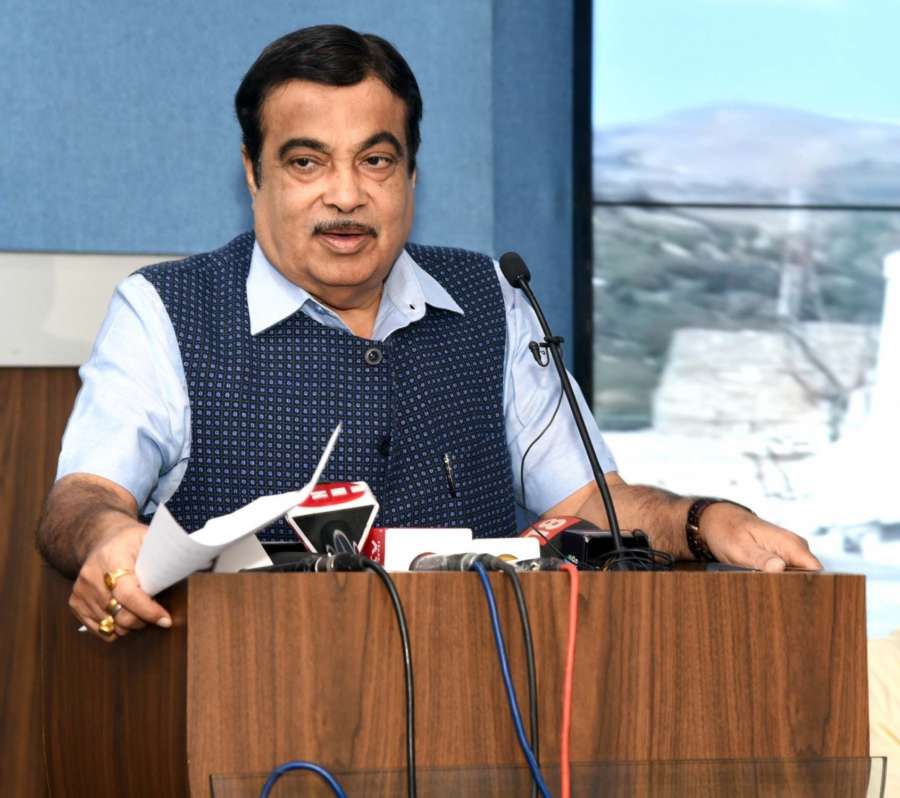 A fortnight after the Maharshtra verdict, and as many days of verbal spats between the Shiv Sena and BJP, an alliance government of the two is very much on the horizon. What’s interesting is that the Sangh may sacrifice its blue-eyed boy, Chief Minister Devendra Fadnavis, in the power tussle. And the political grapevine has it that another of their charmed sons — Union Road Transport Minister Nitin Gadkari — may be the likely replacement. The announcement of Sena returning to the coalition fold may come as early as tomorrow.

Both Fadnavis and Gadkari are from Nagpur and in spite of the apparent cordial relationship in front of the camera, the friction between the two is an open secret.

The RSS has apparently put out a roadmap to install Gadkari as the new CM of the state, say sources. This could give a window to Shiv Sena to scale down its demand of chief ministership on a rotation basis.

Nitin Gadkari maintains good relations with Sangh chief Mohan Bhagwat. It was Bhagwat who catapulted Nitin Gadkari in national politics and made him BJP President despite opposition from many veteran leaders. Also, during 2014 when GAdkari threw his hat in the fray, it was Bhagwat’s intervention that convinced him to withdraw and restrict himself to the national politics.

The Shiv Sena has been upset with Devendra Fadnavis on his rigid stand. RSS top leaders sent feelers to the Sena advising it against jumping the ship, amid its parleys with the NCP. The Sangh is also believed to have assured the Sena that all “issues” will be “amicably resolved”.

It assumes even more significance, as Sena leader Kishore Tiwari wrote to Bhagwat asking him to bring in Gadkari in the picture, saying only he can end the impasse in “two hours”.

Gadkari is known to be Sangh’s favourite: he hails from Nagpur, where the RSS headquarters is located. Earlier on Tuesday, Fadnavis was called by the Sangh chief and they had a 90-minute-long discussion, but the outcome is not known. Even senior RSS functionaries are tightlipped about the meeting. Fadnavis had met Nitin Gadkari and Amit Shah on Monday in Delhi.

The RSS activated its political management to broker peace within BJP and Shiv Sena after the NCP refused to lend support to any formation. The Sangh had to move quickly as the tenure of the state Assembly expires this week.

The BJP-Shiv Sena will have to relent before November 9.