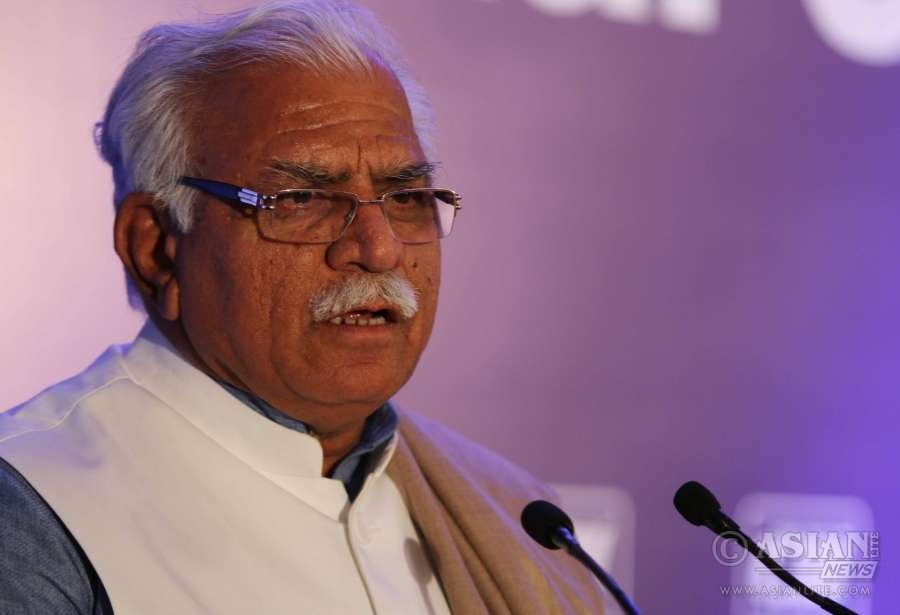 Haryana Chief Minister Manohar Lal Khattar visited the site of the Lakhwar multi-purpose project in Uttarakhand, which was discontinued in 1992 for want of funds.

The Planning Commission in 1976 had accorded approval for construction of this dam, which was to be a boon for water supply to states like Haryana, Uttarakhand, Uttar Pradesh, Himachal Pradesh, Delhi and Rajasthan.

The work on the project was started in 1987 but by 1992 only 30 percent of the work was completed. The central government had declared this project as a national project in 2008.

The Upper River Yamuna Board was constituted by the central government to distribute the waters of the Yamuna river among the beneficiary states.

A Memorandum of Understanding (MoU) was signed by these beneficiary states on May 12, 1994.

According to the MoU, Haryana’s share of water was fixed at 47.82 percent. The state is proposed to get 1.22 lakh acre feet additional water from Lakhwar dam.

The project would help in checking floods and controlled water would flow in the river.

A sum of Rs.392 crore has so far been spent on the construction of this project. The expected cost of water component of this project is Rs.2,578.23 crore, based on prices in 2012.

The central government would bear 90 percent of the expected expenditure of the project. All sanctions, except that of funds, concerning the Central government have been received, an official told IANS.