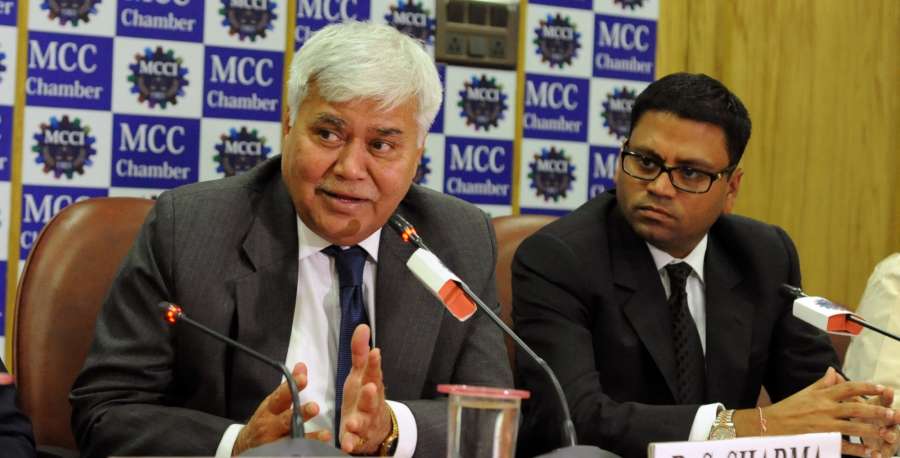 According to a research, India lags far behind many other countries in terms of high speed internet connectivity. Country is witnessing a sudden transformation from a cash dominant society to a digital ‘cashless”economy. Broadband Connectivity is a matter of concern, when people are supposed to pay through e-wallets.Low broadband penetration in the country is a matter to deal about and the government needs to do a lot more work in the field to go up in the global ladder, Telecom Regulatory Authority of India (TRAI) Chairman R.S. Sharma said here on Wednesday.

“One area wherein we need to do a lot of work is broadband connectivity. A few days back I was attending an ITU (International Telecommunication Union) event and a whitepaper on broadband was presented there. According to it broadband penetration in India is only 7 per cent. It is a matter of concern,” Sharma said.

He was addressing the 12th National Summit e-Governance and Digital India organised by Assocham.

Sharma said the report stated that India is even behind countries like Thailand, Singapore and Malaysia in broadband penetration.

“We have given recommendations to the government on using cable television network for broadband delivery. If it is done then our ranking will go up. In many developed countries like the US and Europe nearly 50-60 per cent broadband comes from Digital Cable TV,” Sharma added.