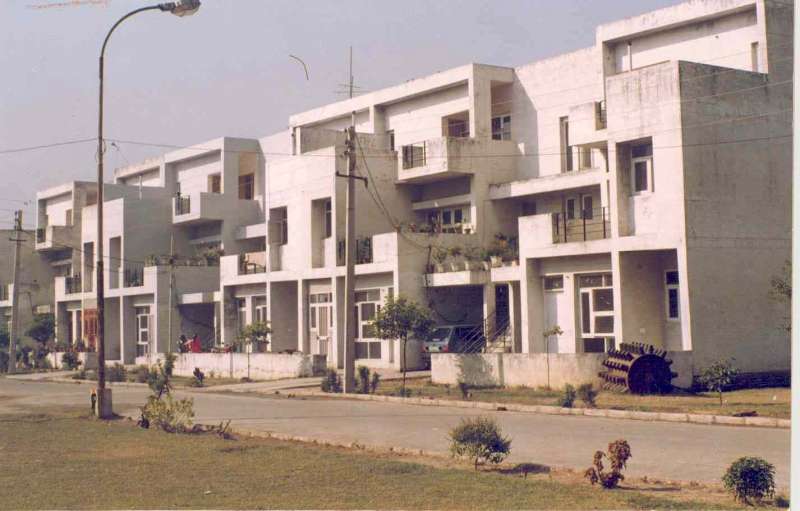 The union cabinet  approved the launch of ‘Housing for All by 2022’ programme, aimed at rehabilitation of slum dwellers and promotion of affordable housing for the economically weaker sections (EWS) through credit-linked subsidy….reports Asian Lite News. 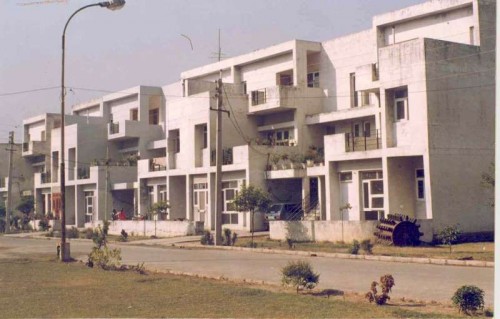 According to an official statement issued here, a central grant of Rs.1 lakh per house, on an average, would be available under the slum rehabilitation programme.

“Under the credit-linked interest subsidy component, interest subsidy of 6.5 percent on housing loans availed up to a tenure of 15 years will be provided to economic weaker sections/lower income group (EWS/LIG) categories, wherein the subsidy pay-out on net present value (NPV) basis would be about Rs.2.3 lakh per house for both categories,” the statement said.

It said the central assistance at the rate of Rs.1.5 lakh per house for the EWS category will be provided under the affordable housing in partnership and beneficiary-led individual house construction or enhancement.

State governments or their parastatals like housing boards can take up projects of affordable housing to avail the central government grant, it added.

Addressing a press conference after the cabinet meeting, Telecom Minister Ravi Shankar Prasad said housing for all would a centrally-sponsored scheme.

The dimension of the task at present is estimated at two crore houses.

The exact number of houses, though, would depend on the demand survey for which all states/cities would undertake detailed demand assessment for assessing actual demand by integrating Aadhar number, Jan Dhan Yojana account numbers or any such identification of intended beneficiaries.

A technology sub-mission under the scheme would also be set up to facilitate adoption of modern, innovative and green technologies and building material for faster and quality construction of houses.

The technology sub-mission would also facilitate preparation and adoption of layout designs and building plans suitable for various geo-climatic zones.