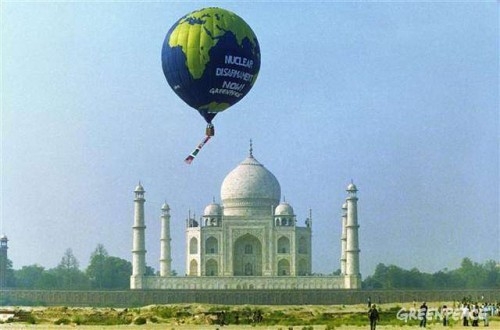 The Delhi High Court allowed NGO Greenpeace India to operate two of its domestic accounts to accept fresh domestic contribution which it can use for its day-to-day functioning.

The high court bench of Justice Rajiv Shakdher also allowed Greenpeace to encash its fixed deposits and utilise the funds for running the organisation.

The court said it was giving the interim relief to the NGO so that it can continue to work at the moment. The court clarified that the NGO cannot utilise the amount frozen by the government.

The court was hearing a plea of Greenpeace India to de-freeze its international and national bank accounts, which were blocked following a home ministry directive last month.