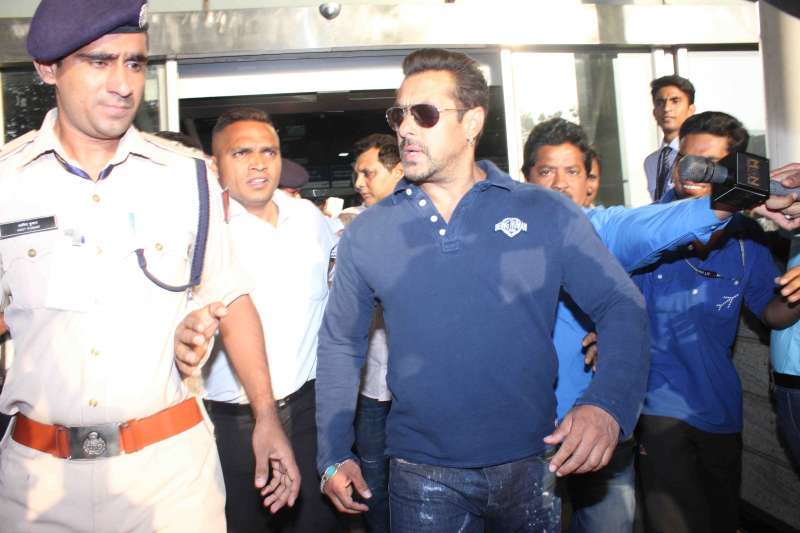 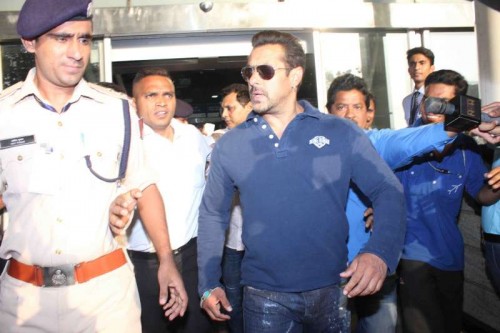 For the 13 years the Salman Khan hit-and-run case was in trial, it was one of 18.5 million criminal cases pending in India’s district and lower courts – and the 50-year-old Bollywood star was one of 22.2 million people under trial.

Driven by a shortage of prosecutors, judges and courts and — among other reasons — slow procedures, there are more people under trial in India than there are people in the Netherlands or Kazakhstan.

In 2013, the cases of as many as 85 percent of people put on trial were pending, according to National Crime Records Bureau (NCRB) data.

Let us look at the rates of pending cases in a variety of courts across India.

New cases flood in, and together with the backlog, they outnumber settled cases and increase the caseload. For instance, in the first quarter of 2014, the Supreme Court had 5,466 new criminal cases and 12,211 cases carried over from the previous year, but only 5,267 of those were settled.

India has 15 judges for every million people, one of the world’s lowest ratios.

Lower-court vacancies are a leading cause of pending trials, as IndiaSpend previously reported.

Delays tend to be higher in lower courts and correspond with the number of judicial vacancies. High courts with the most pending cases are also those with the most vacancies, the data shows.