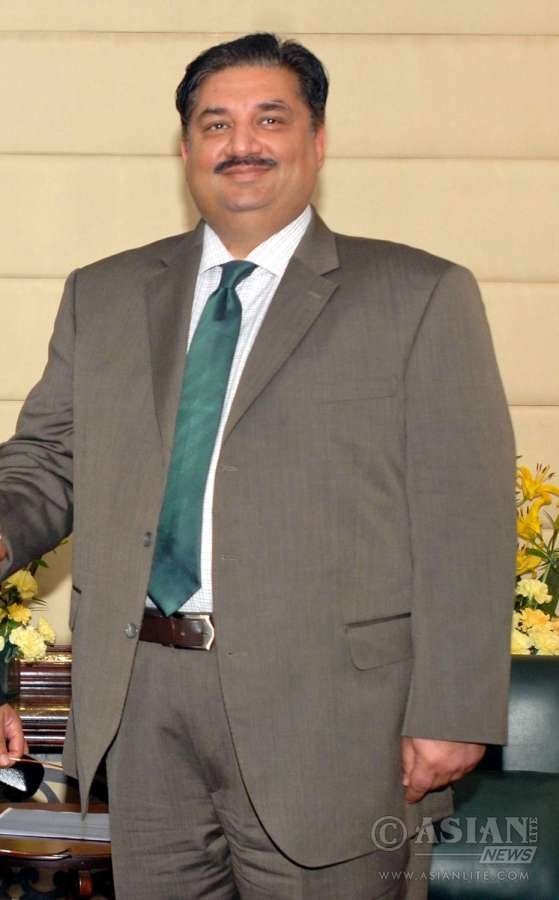 Trade with India was on track despite strains in diplomatic relationship, and Pakistan intends to hold a single-country exhibition in New Delhi, an official has said.

Talking to the media on the first day of Texpo Pakistan exhibition, Commerce Minister Khurram Dastgir said on Thursday that suspension of dialogue with India did not suggest an end to bilateral trade, Dawn online reported.

The minister, while lamenting the negative impact of a recent bomb blast in Lahore on the exhibition, found presence of 400 foreign delegates encouraging.

Khurram said the Trade Development Authority of Pakistan (TDAP) has changed its focus from holding general exhibitions to single segment of products.

Similarly, there was a shift in commercial strategy as more importance was being given to regional countries, including Central Asian states, Afghanistan, Iran and Sri Lanka.