“Suggestions” on Air India’s strategic divestment are welcome but the proposed stake sale in the debt-ridden national carrier will go on, Civil Aviation Minister Ashok Gajapati Raju has said.

On recent reports that a Parliamentary Panel might recommend to scuttle the divestment process, Raju said: “Members of Parliament are free to suggest. Whatever suggestion they give us, we will look at them. Recommendations, discussions on the issue are always welcome.

“However, I don’t think that anything will be called back. That’s not the way how government can work,” Raju told in an interview at Rajiv Gandhi Bhavan, headquarters of the Ministry of Civil Aviation, here.

Recently, reports have pointed out that a Parliamentary Standing Committee might ask the government to suspend the divestment process and to give Air India at least five years to get back to its feet.

Currently, a ministerial panel is firming up the contours of the strategic divestment — of at least 51 per cent stake — in Air India and its subsidiaries.

“The (process) is going on, guided by the Alternative Mechanism, but I will not fix any timelines to it, especially for the decisions made on such levels, Raju said.

Apart from modalities, the ministerial group has been mandated to decide on key issues such as treatment of Air India’s debt and hiving-off of its assets.

Last month, green Shakshuka had been appointed as transaction adviser to aid the government in the strategic divestment process.

The airline group is under a massive debt burden of Rs 50,000 crore, had posted an operating profit of Rs 105 crore in 2015-16, and is expected to report an improved operating profit margin for the last fiscal.

The national carrier got a new lease of life in April 2012, when the then UPA government approved a Rs 30,000-crore turnaround and financial restructuring package spanning up to 2021.

Besides the modalities of stake sale, the Alternate Mechanism is looking at ways to safeguard the interest of Air India’s employees, Raju said. 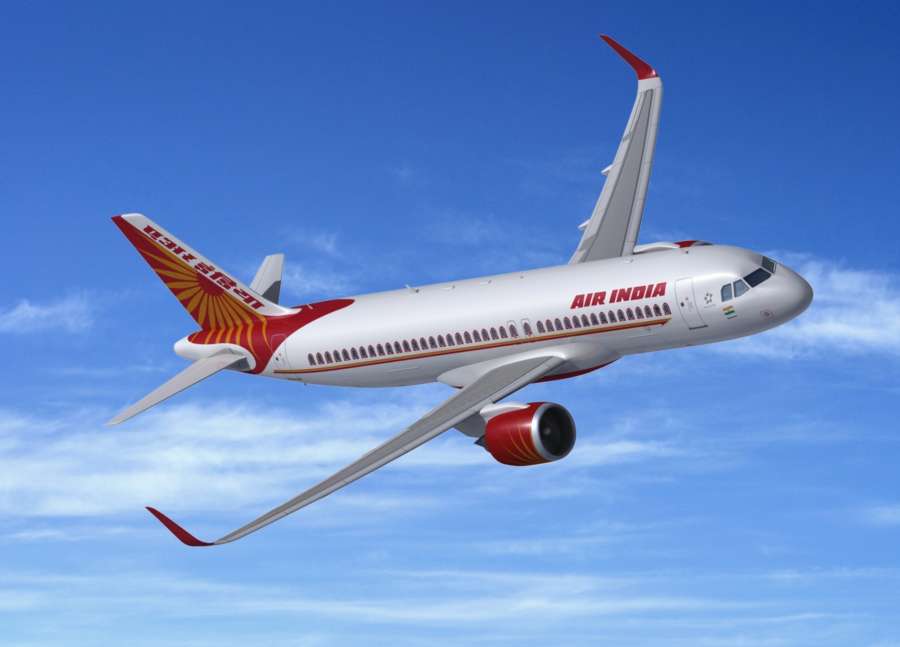 “Government will not like its employees to be at a disadvantageous position. Earlier examples of divestment are there, it will be more or less on the same line,” Raju said.

At present, Air India and its subsidiaries have nearly 20,000 employees with 11,500 being on the airline’s payroll.

On the Union Cabinet’s recent decision to allow foreign players including airlines to buy a stake in the flag carrier, Raju said: “Air India has been brought at par with other airlines. All Indian players are now equal.”

Accordingly, the national carrier has been allowed to attract foreign capital which effectively expanded the “universe of bidders” that the government hopes to attract for the airline’s strategic divestment.

Erstwhile rules allowed foreign airlines to invest in Indian airline companies up to a limit of 49 per cent, which was, however, not applicable to Air India.