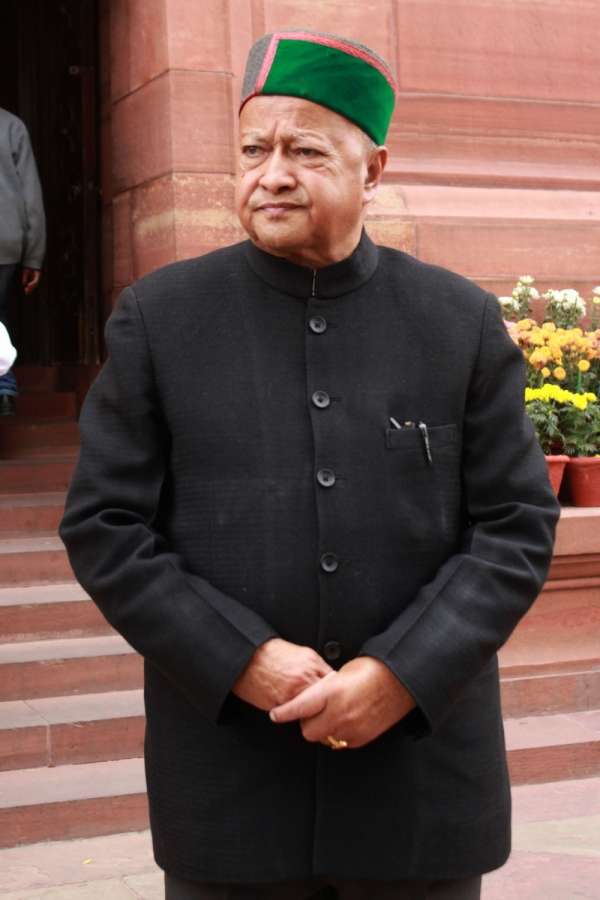 The Gaiety Theatre has been the centre of cultural activities in Shimla right from the day it opened in 1887. The brain behind the performance of prisoners was Director General (Prisons) Somesh Goyal.

“It’s just a step to rehabilitate the prisoners by bringing out their hidden talent. This was their first outdoor public performance,” said Goyal.

Ten inmates who performed at the Gaiety Theatre belonged to the Central Jail in Nahan in Sirmaur district. Goyal said special music classes were organised in the prison by the Government Degree College in Nahan for almost a month to train the inmates in singing and playing instruments.

They sang Himachali folk songs, qawwali and Sufiana songs of Bollywood movies. Goyal said these inmates would now perform across the state. “Music helps overcoming negative emotions like depression, frustration, anger and sadness and reduces stress that normally one undergoes while within the four walls of a prison,” he added.

According to jail authorities, five of the 10 prisoners are undergoing life sentence for murder and two are facing trial under the Narcotics Drugs and Psychotropic Substances Act. Goyal said these jail inmates across the state are being trained in manufacturing household items as well.

“Artefacts and products made by the inmates are put on sale on various occasions. The profit from the sale goes to the income of prisoners,” he said. Earlier, on the Republic Day in 2014 the prisoners marched and played the tune of ‘Sare Jahan se Accha’ in Shimla.

The prisoners from two open jails marched for the first time as a 13-member contingent. “It was a proud moment for all of us to be associated with the Republic Day,” convict Ram Kishan, who led the group, had said.

At that time the prisoners were from the Model Central Jail in Kanda near Shimla and the Central Jail in Nahan.  Himachal Pradesh is also the first state in India to start video-conferencing for prisoners so that they can interact with their families.

According to the prison department, as against the total capacity to accommodate 1,692 inmates in 14 jails and a borstal in the state, as many as 2,137 inmates, including 77 women, are at present housed there. As part of its initiative towards jail reforms, the authorities have declared one barrack each in six jails at Kanda, Nahan, Solan, Mandi, Dharamsala and Chamba as ‘open air jail’.