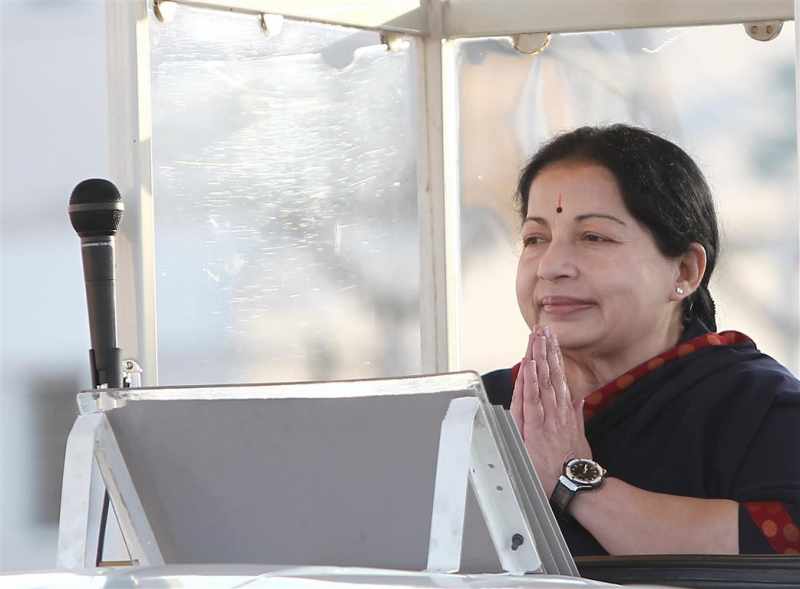 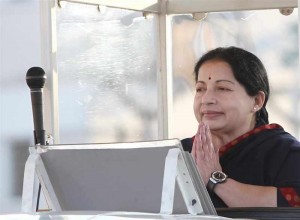 Tamil Nadu Chief Minister J. Jayalalithaa Thursday expelled former MP K. Malaisamy from the AIADMK, a day after he said that the AIADMK may back a BJP-led government.

Jayalalithaa accused Malaisamy of bringing “disrepute to the party” by making statements contrary to the party’s policies.

She urged all party members not to have any truck with Malaisamy.

The chief minister gave no reason why action had been taken against Malaisamy.

A day earlier, he had said that the AIADMK could extend support to a BJP-led National Democratic Alliance government if the need arose.

Jayalalithaa had earlier told the media that she would comment about the party’s strategy only after the Lok Sabha election results were declared Friday.