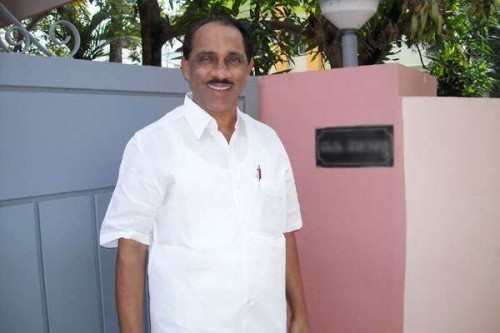 Kerala Excise Minister K. Babu on denied charges that he received Rs.10 crore in bribe for reducing the annual liquor fees of bars.

Biju Ramesh, who owns a string of bars here, has testified before a magistrate that Rs.10 crore was given to Babu for reducing the annual liquor fees of bars.

“I have all the documents to prove what he has said is false. I have been in public life for the past 49 years and everyone knows me. Ramesh has a grudge against me and hence he is levelling baseless allegations,” Babu told IANS.

“I have always taken a stand that I will not cling on to power in the guise of technicalities. My conscience is very clear and I will come before the media with more documents to prove that what Ramesh is alleging is baseless,” her said. 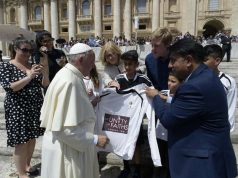 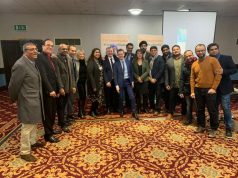