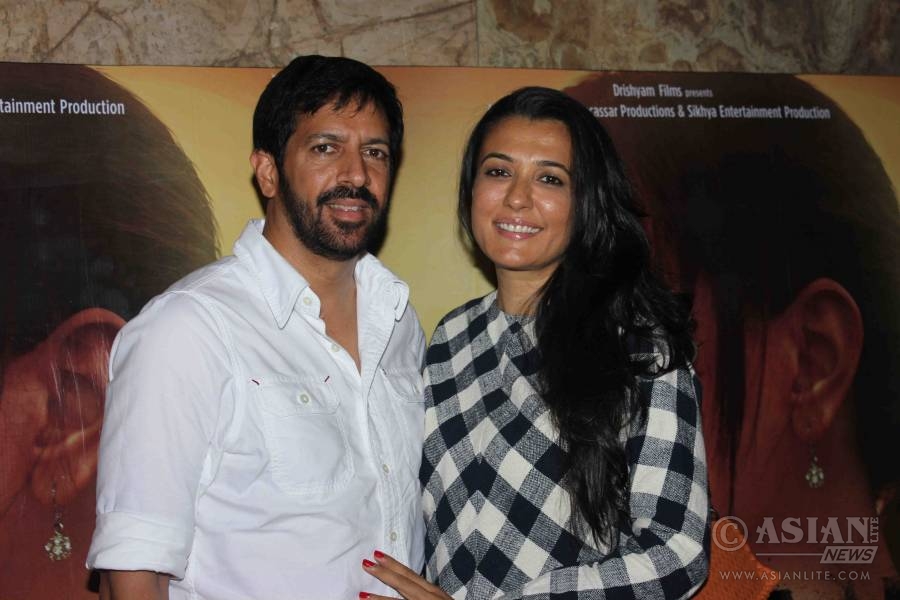 Noisy protests erupted at the Karachi airport on Wednesday against “Bajrangi Bhaijaan” director Kabir Khan as he was set to board a plane to go to Lahore, officials said.

Demonstrators shouting anti-India slogans mobbed the Bollywood director, loudly asking him why he did not make movies depicting the role played by the Indian intelligence agency RAW in Pakistan.

At least one man waved a shoe at Khan who did not respond to the ruckus at the departure lounge, Dawn reported.

“You people send Jhadav and kill hundreds here. Why don’t you make a movie about it?” a protester asked the “Phantom” director, referring to alleged RAW official Kulbhushan Jhadav who has been arrested in Pakistan.

Another shoe-wielding man chased Khan to the departure lounge, warning the director about “Indian conspiracies against the Pakistan Army”, Dawn said.

“Phantom”, based on a novel by S. Hussain Zaidi, was banned by the Lahore High Court.

Khan arrived here to take part in a conference and said he was a firm believer in India’s secular fabric and in the friendship between India and Pakistan.