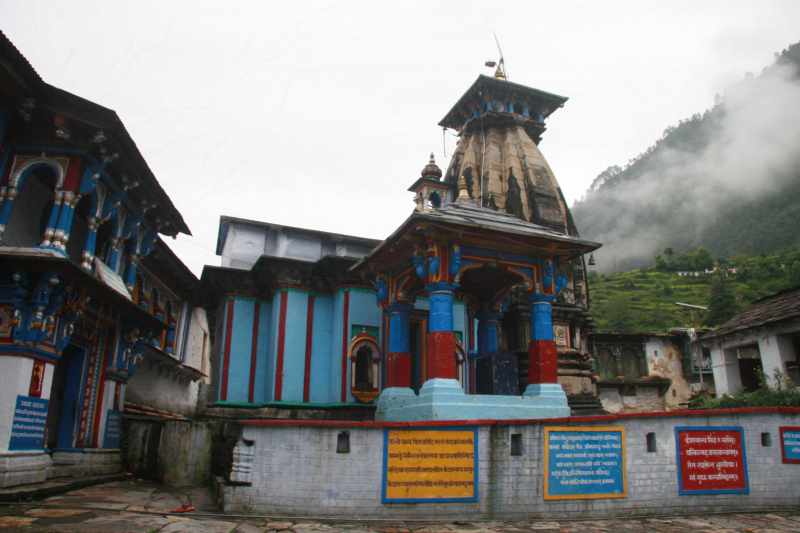 The Kedarnath Yatra in Uttarakhand was halted Saturday after landslides in Rudraprayag blocked the route that leads to the pilgrimage site, officials said.

The landslides, triggered by incessant rain, blocked the Tilwada-Guptkashi route.

No one was injured but the state government halted the trip owing to the inclement weather conditions in the area.

“Any further movement in the area is fraught with risk and we do not want (to take) any chances till the weather clears,” an official told IANS.

All pilgrims en route to the famous seat of Lord Shiva have been stopped at Sonprayag.

The Kedarnath Yatra was similarly hit by poor weather conditions 10 days back.

The state government said that adequate arrangements were in place to ensure the safety of the pilgrims.