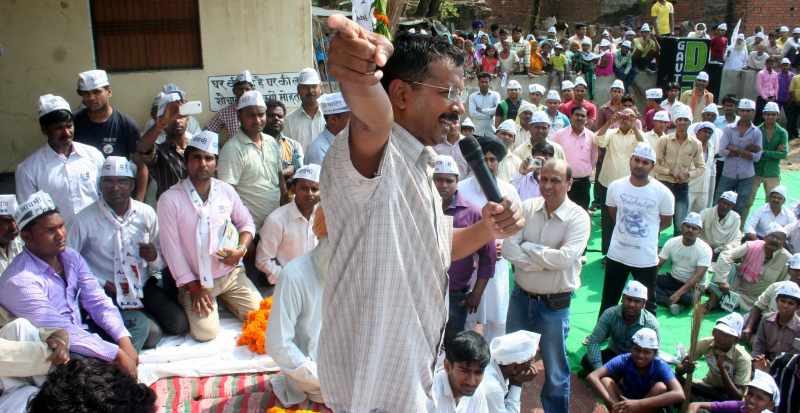 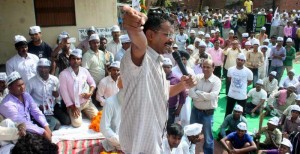 Kejriwal Wednesday refused to pay the bail bond of Rs.10,000 and was sent to the Tihar Central Jail.

The court said that they were not going to change the earlier order and if Kejriwal wants he could challenge the order in a higher court.

The court also asked Kejriwal what was the issue in furnishing the bond as it is like an undertaking only.

Kejriwal reiterated that he will not furnish a personal bond and requested the court to release him with an undertaking.

“Why is Kejriwal not doing so,” Anand asked.

Prashant Bhushan, Kejriwal’s counsel, said: “We will challenge the order in the higher court.”