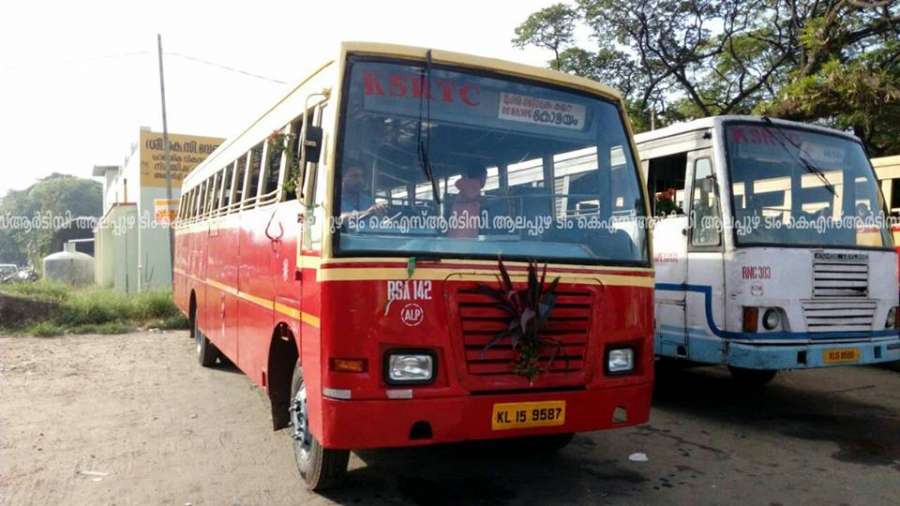 Four dacoits decamped with jewellery and money, threatening the passengers at knife-point. The incident occurred around 2.45 a.m., near Channapatna in Karnataka, a passenger told the media.

The four men approached the bus when the driver had stopped on the way and got down. They had come on two bikes. The men enquired about the destination and boarded it, the passenger said.

“Soon though, they drew out their knives. Five passengers were forced to hand over their jewellery and money.”

By the time the driver re-entered and started the ignition, the four had jumped out, said the passenger.

Kerala Police chief Loknath Behra confirmed the incident. He said he has already spoken to his Karnataka counterpart R.K. Dutta.

“Dutta has assured that the criminals will be found very soon. We will ensure necessary security arrangements on interstate routes,” Behra said.

The bus was moved to the Channapatna police station for a further probe.