All set for ‘Abu Dhabi Week’ in Kochi. The Department of Culture and Tourism, Abu Dhabi, which promotes tourism and cultural heritage of the Emirate, is organising the dual-city exhibition….reports Asian Lite News 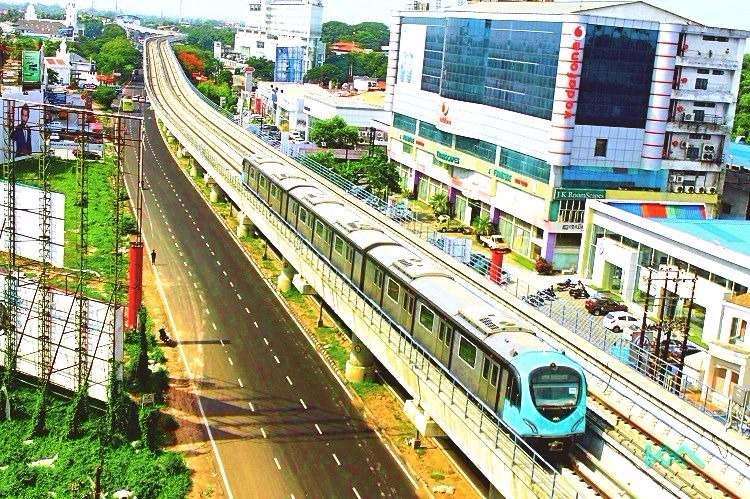 All arrangements are in place for the “Abu Dhabi Week” to be held here first and then in Kolkata, an official said on Friday.

The Department of Culture and Tourism, Abu Dhabi, which promotes tourism and cultural heritage of the Emirate, is organising the dual-city exhibition.

It will be held in Kochi over three days starting February 16, and then move to Kolkata from February 23.

Mubarak Al Nuaimi, Director Promotions and Overseas Offices of the department, said: “Owing to the growing levels of disposable income in the hands of Indian travellers, we believe that India is a crucial market with a potential to expand the tourism inflow into Abu Dhabi.”

“The ‘Abu Dhabi Week’ strives to amplify not only the splendour of Abu Dhabi but also highlight its pocket-friendliness in terms of family vacations, solo travels, film shoots, trade and business, and destination weddings, among others,” added Al Nuaimi.

The exhibition will showcase Abu Dhabi and take the visitors on a virtual tour of the Emirate, highlighting its grandeur, culinary delicacies, art and literature. It will also have a variety of interactive experiences, including of the Ferrari World, the Desert Safari, and the majestic Louvre.

In 2008-13, India emerged as one of the biggest trade partners of the United Arab Emirates, of which Abu Dhabi is a part, with bilateral trade between the two countries exceeding $75 billion.

Tourism has been a silent force fostering the relations between the two regions and has stimulated both economies. Abu Dhabi welcomed 320,000 Indian hotel guests last year with a year-on-year increase of 11 per cent.