The BDJS, the BJP’s strongest ally in Kerala, announced on Wednesday that it won’t back the Bharatiya Janata Party in the soon to be announced Assembly by-election at Chengannur constituency….reports Asian Lite News

The Bharat Dharma Jana Sena (BDJS) is the political arm of the SNDP, which works predominantly for the backward Ezhava community. It was formed in 2015 and secured 4.47 per cent votes in 2016 in Assembly elections in the state.

BDJS chief Tushar Vellapally said after a meeting of his party that they had decided not to cooperate with the BJP in the Chengannur by-election as and when it is announced.

“We have also decided to call a meeting of all the allies of the NDA barring the BJP. We are pained that a section of the state BJP has spread baseless rumours that I am going to be chosen by the BJP national leadership to contest the upcoming Rajya Sabha polls,” he said.

“I never ever said that I am going to contest for the Rajya Sabha. I will make an official complaint to the national BJP leadership.”

He pointed out that his party would now on cooperate with the BJP only after its demands were addressed. 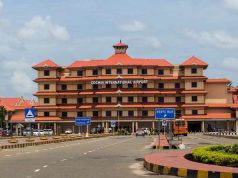 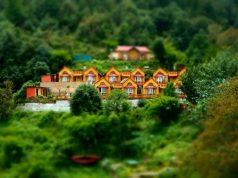