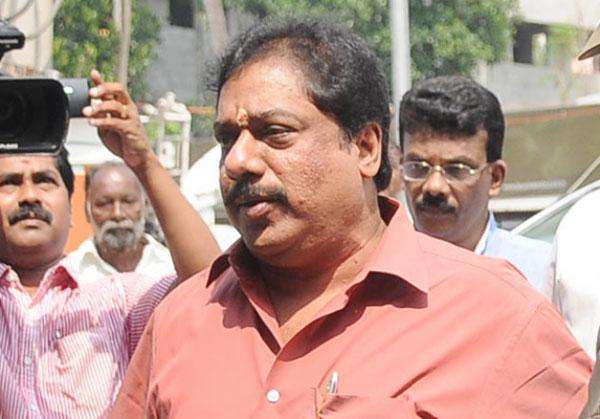 Kerala ‘bar scam’ whistleblower accuses ruling CPI-M of ‘cheating.’ Ramesh, who owned nine bars when the scam was unearthed, said the CPI-M State Secretary Kodiyeri Balakrishnan had promised “when the Left comes to power, they will re-open the closed bars.”

Whistle-blower bar owner Biju Ramesh, whose allegation about corruption led to the Congress-led UDF being voted out over the ‘bar scam’ that came to fore in 2014, on Tuesday accused the ruling CPI-M of cheating and not fulfilling the promise of reopening closed down bars.

Ramesh, who owned nine bars when the scam was unearthed, said the CPI-M State Secretary Kodiyeri Balakrishnan had promised “when the Left comes to power, they will re-open the closed bars.”

“We believed what he assured… He promised us that if we stood firm on the allegations of the bribe against former Finance Minsiter K.M. Mani, they will re-open the closed bars when they come to power.

“But the CPI-M is on the verge of giving a clean chit to Mani in the ‘bar scam’ case, and this is a cheating,” said Ramesh.

In 2014, former Chief Minister Oommen Chandy closed down close to 700 bars in the state, leaving just around two dozen bars in only five star hotels.

After Ramesh’s expose on a TV channel, where he disclosed that he had paid a bribe to Mani in 2014 to re-open the closed bars, the former Minister resigned from his post in 2015.

The scam was used as a major campaign issue by the Left during the state election campaign in 2016. Chandy and the United Democratic Front won just 47 of the 140 seats in Kerala Assembly.

“By trying to patch up with Mani, they (CPI-M) have not just cheated me, but the people of the state also, as without the help of CPI-M, Mani will not be able to get out of the case,” added Ramesh.

When Mani had tried to present the state budget in 2015, the Left which was in opposition then, created a ruckus in the assembly, damaging the furniture including the Speaker’s chair.