The eight Indian nationals, two couples and four children, were part of a group of 15 people who had travelled to Pokhara from Kerala, and were returning home…reports Asian Lite News 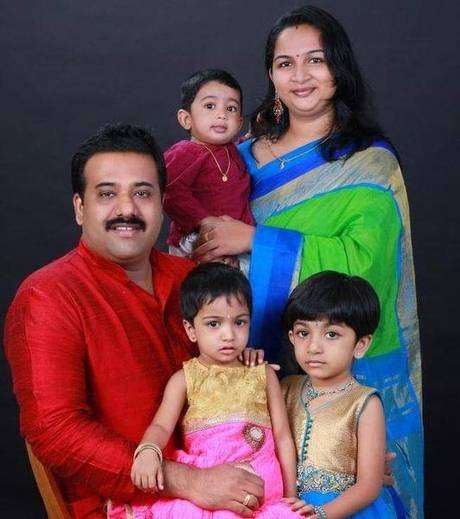 The bodies of eight tourists from Kerala who had found dead in a hotel in Nepal on Tuesday will be brought back to Kerala on Thursday after the completion of postmortem and other procedures, the officials said.

The police and other officials confirmed that the deaths were reportedly due to carbon monoxide poisoning caused by a malfunctioning gas heater kept inside their room.

The eight Indian nationals, two couples and four children, were part of a group of 15 people who had travelled to Pokhara from Kerala, and were returning home. Police said on the way back they had stopped at Everest Panorama Resort in Daman.

According to the resort manager, the guests who arrived at around 9:30 p.m. on Monday from Pokhara were staying in a room and turned on a gas heater to keep warm. Although the group had booked a total of four rooms, eight of them stayed in a single room while the remaining in the other rooms, the manager said. He said all windows and the room door were bolted.

Police were informed of their unconscious state after other members of the group went to check on them Tuesday morning, the manager said.

Subsequently, a helicopter airlifted the eight tourists to hospital in Kathmandu where they were declared dead.

Kerala Chief Minister Pinarayi Vijayan and his cabinet colleagues condoled the untimely death of eight Keralites at a hotel in Nepal.

Vijayan’s office said all arrangements are being made to bring back the bodies of the dead at the earliest.

State Tourism Minister Kadakampally Surendran said that he is in touch with the Centre while the state-run association of non-resident Keralites, Norka, is coordinating with the Centre.