On average, 5 divorce cases adjudged every hour in Kerala….Saumya Tewari

Family courts in the prosperous, southern state of Kerala ruled on just over five divorces every hour in 2014 – 130 every day – more than any of the 12 Indian states that compile such figures, according to government data. Although India does not appear on the world divorce statistics records, a global divorce repository (compiled by the University of Illinois), because it lacks nationwide data, the volume of divorces handled by courts in Kerala and the other 11 states indicates that couples are more willing than ever to separate than stay – as tradition still demands – in bad marriages.

The number of divorces appears large in a nation where courts tend to be conservative in granting legal separation, but they may be a fraction of failing or failed marriages because many Indian women stay married despite abuse, as we later explain.

The data – in a March 2015 government reply to the Lok Sabha – is compiled from family courts in the 12 states and are inadequate to compare India’s divorce rates clearly with other countries or across states. The government does not maintain divorce statistics.

It is hard to estimate the divorce rate – calculated against the number of married people, not the general population, as is done with, say, with crime and accident rates – because India does not maintain any divorce data. Most use the term “divorce rate” loosely in India, since the data does not reveal divorces, only cases before the courts.

What is clear is that divorce cases before family courts are steadily growing. However way you look at it, Kerala has the most divorces

For 2014-15, almost every state reported more divorces awaiting court verdicts than were settled, according to the government’s reply to parliament.

Maharashtra witnessed half as many divorces as Kerala, which has a population a third the size of Maharashtra.

What is the role of education and employment?

As we cautioned, it is hard to say why divorces are growing after analysing data from 12 of 36 states and union territories.

We did find that three of the top five states reporting divorces – Kerala, Maharashtra and Karnataka – have more literate women than the all-India average; the women’s participation in the labour force in these states is also slightly higher than the all-India rate.

The correlations are not always evident.

In Haryana – number five in divorce cases – the female literacy rate is equal to the national average of 65 per cent, but the female workforce participation is 12 percentage points lower than the Indian average. Haryana had 80 per cent fewer divorce cases than Kerala.

More divorces likely if women have a choice

Women in India often remain in abusive marriages for a variety of reasons, including a lack of economic independence, poor knowledge of legal rights and family pressure.

Six of 10 men surveyed in India had admitted perpetrating violence against their wives at some point, IndiaSpend reported in November 2014, quoting an extensive study by the United Nations Population Fund and the International Center for Research on Women.

Clashing egos and differences in expectations are among reasons for divorces in cities, according to media reportage. 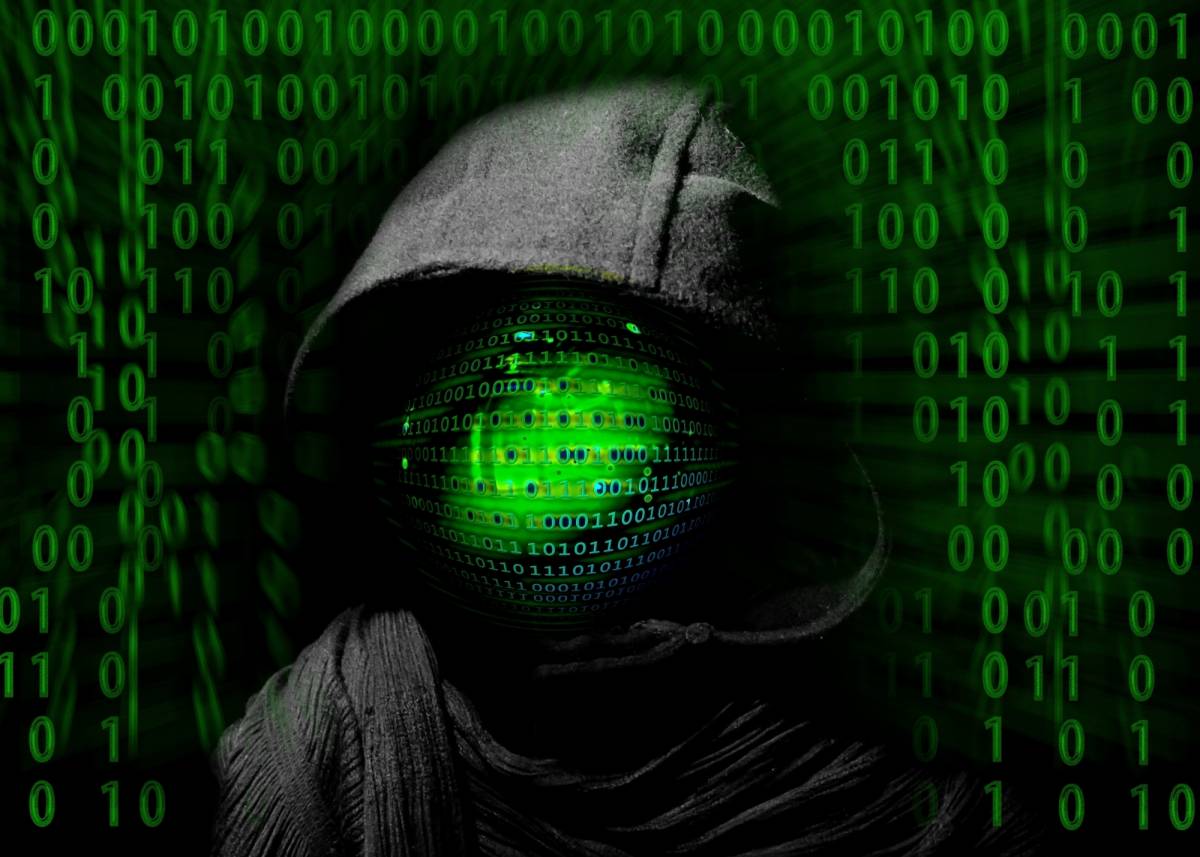 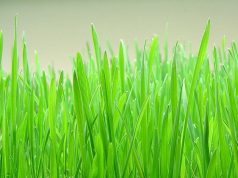