In a major relief to the Cardinal of the Syro-Malabar Catholic Church, a division bench of the Kerala High Court on Friday stayed an order that directed a probe against him and others in a land deal case….reports Asian Lite News

On March 6, a single bench gave a verdict directing a police probe against Cardinal Mar George Alencherry and three others — two priests and a middleman — for allegedly effecting a land deal that caused a loss of crores of rupees to the Church here.

Incidentally, this was the first time in the history of a state that a criminal case was registered against the supreme head of a Church.

The verdict comes at a time when the police team had just begun the probe and Friday’s ruling not only stayed the single bench order but also directed the ongoing police probe team to stop all proceedings.

The division bench has posted the case for detailed hearing on April 3.

The Ernakulam archdiocese in 2016 had sold a three-acre piece of land in Kochi to repay a Rs 60 crore bank loan it had earlier taken to construct a medical college.

The agent appointed by the Church to facilitate the deal had estimated the value of the land at Rs 27.30 crore, but priests and locals claimed that the property’s real value was at least Rs 80 crore.

The unprecedented allegations had rocked the Church and had driven a wedge between the priests and the laity. A section of the people were against the Cardinal and had even demanded that he step down from the post, as the issue had hurt the Church. 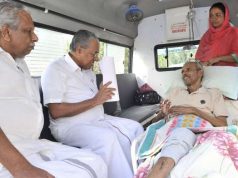 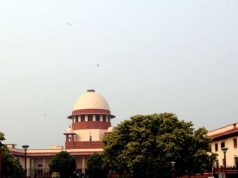 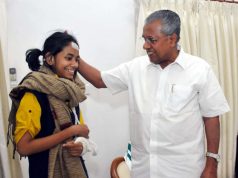