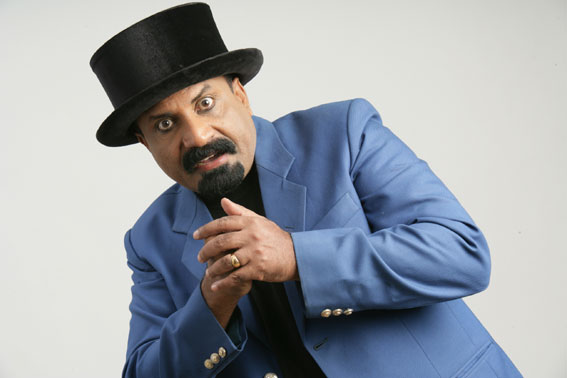 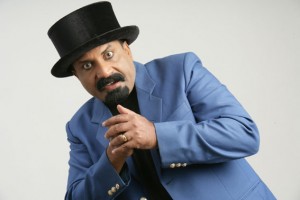 The 58-year-old engineer-turned-magician said even though he was told he was in the list of awardees, he cannot believe it.

“Yes, I am still unable to come to terms with this rare honour. Tony Hassini, world president of the International Society of Magicians will present me the award on the 20th of this month in Hyderabad,” Samraj said.

He said an international jury screened him in London and then he was asked to send videos of his performance.

“I am a civil engineer by profession and early in my life worked in Dubai. But magic was my passion and I am performing for the past three decades,” said Samraj, who hails from Mavelikara in Alappuzha district.

Over the years, he is popularly known as “The Indian Houdini” — a name earned for conducting shows involving great risks and incredible escape acts. He has a 35-member troupe accompanying him.

The Merlin Award in magic is equivalent to the Oscars given for films.

Incidentally, this is the first time an Indian magician is getting this award in the “Scary Magic” category. 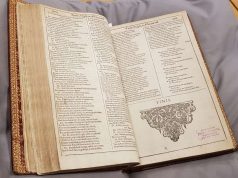