The 27-year-old Adivasi youth, who was said to be “not of sound mind”, was beaten to death here by a lynch mob which had accused him of theft, according to the victim’s mother….reports Asian Lite News 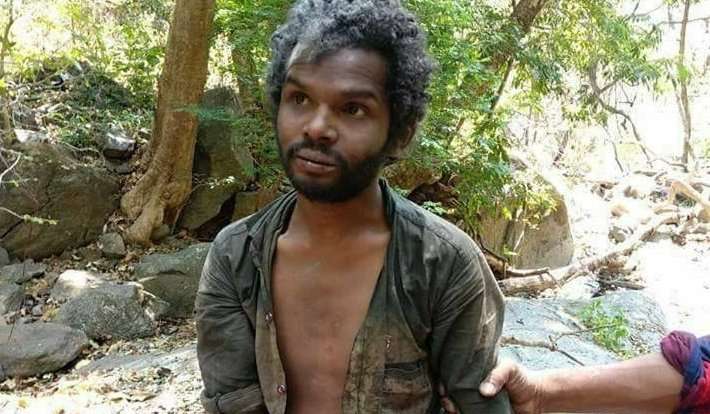 The Kerala Police on Friday arrested two of the seven suspects in the killing of a “mentally unfit” tribal youth a day ago, Chief Minister Pinarayi Vijayan said.

The 27-year-old Adivasi youth, who was said to be “not of sound mind”, was beaten to death here by a lynch mob which had accused him of theft, according to the victim’s mother.

The turn of events on Thursday elicited strong response from across the state and country on Friday after a perpetrator of the beating posted a selfie taken just minutes before the crime.

Highlighting the police action, Vijayan in his Facebook post said: “I have instructed the state DGP to speed up the probe and take strict action in the case.”

“This heinous act is a blot on Kerala’s progressive society. But I want to assure you that strict action will be taken at the earliest against all the culprits to ensure that such crimes, especially against people from communities that were long marginalised, are not repeated.

“Kerala as a whole should stay extremely vigilant to ensure that we continue to remain and progress as a caring, cosmopolitan society,” added Vijayan.

The Chief Minister’s response was also prompted by a large number of twitter followers putting up messages like: “@CMOKerala… please take urgent action on this matter and bring the culprits in front of Justice.”

Speaking to the media here on Friday, Malli, mother of the slain youth Madhu, said: “It was yesterday (Thursday) evening that my son was beaten up by a group of people in the forest (near Attapadi-Agali) saying that he was a thief.

“Then he was handed over to the police and soon he developed complications. He was taken to a hospital, where he died. He is not a thief, instead he was not of sound mind,” said the grieving mother.

The entire episode was shot on a mobile and posted on social media.

“I will say that people killed my brother, as if one thinks as a human, Madhu is either a son or an younger or elder brother. None should call anyone a thief, if he does it to eat, as poverty is the creation of society,” said Mammootty.

State BJP spokesperson M.S. Kumar told the media that the state government should announce an ex-gratia payment of Rs 2.5 million as compensation.

“It’s very strange that the concerned minister (Minister for Scheduled Castes and Scheduled Tribes A.K. Balan) who hails from the same district failed to turn up at the tribal village to pacify them,” said Kumar.

It was only after actor-director Joy Mathew had posted the visuals on social media that various political leaders, including Vijayan, condemned the incident, early on Friday.

“This is some sort of a fascist Malayali psyche which has developed recently and has to be tackled. If the police wish to arrest me for sharing this video on social media, let them do that,” said Mathew.

The local tribal community are up in arms and have demanded that if the people behind the incident were not arrested, they would launch a protest and commenced the first round by staging a march in the locality.

State Minister Balan told the media: “Those who did it claim that this youth was a thief, but that’s their allegation.

“The state government will act very strongly and none who have done this would be spared. A magisterial probe will also be launched,” said Balan.

State Police chief Loknath Behra said that he has handed over the case to Thrissur Inspector General of Police and “everyone who had done this would be brought to book, as people have no right to take law into their hands”.

Madhu’s body has been taken for an autopsy to the Thrissur Medical College hospital and would then be brought to the village. 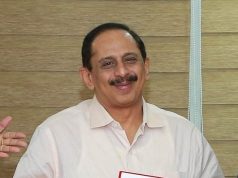