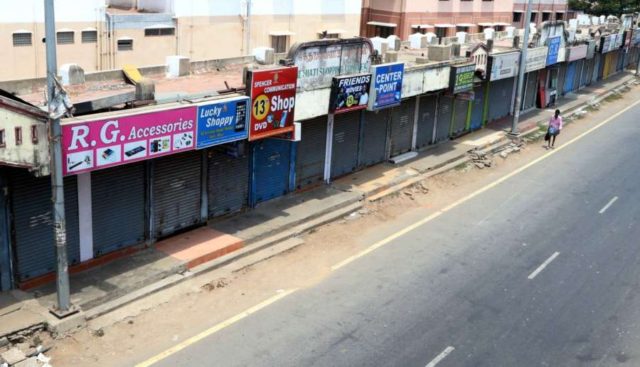 Kannur district in Kerala witnessed a shutdown on Tuesday against renewed political violence that left a CPI-M cadre and an RSS member dead on Monday….reports Asian Lite News 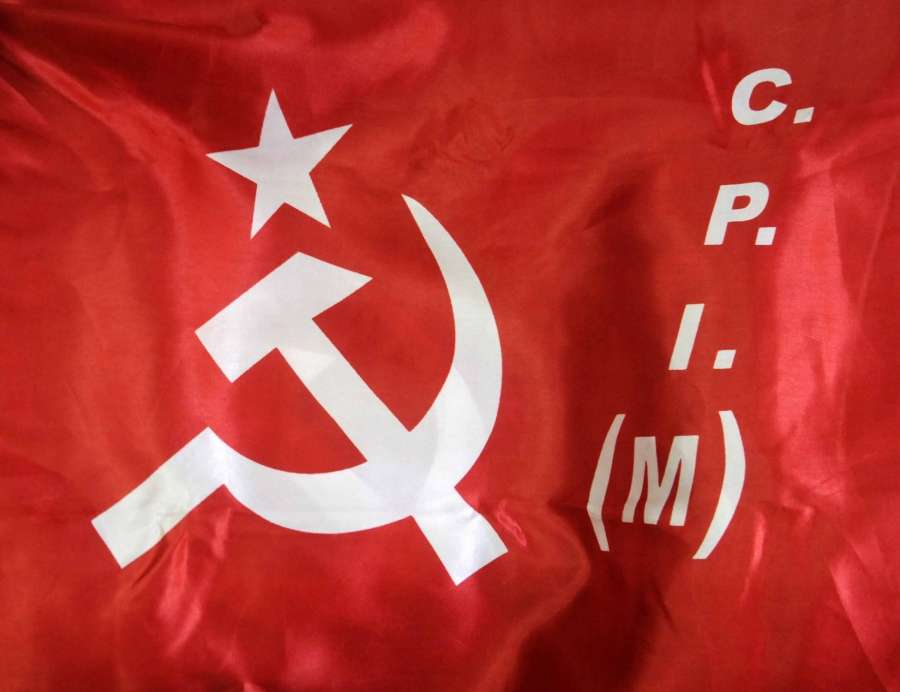 All shops and business establishments remained closed. Vehicles, however, were allowed to ply. Extra police force was deployed.

On Monday, Communist Party of India-Marxist (CPI-M) member K. Babu, 47, was slashed with swords by suspected Rashtriya Swayamsevak Sangh (RSS) activists in Mahe, a three sq km area which is part of Puducherry and borders Kannur.

Less than an hour later, Shanoj, 36 and a Bharatiya Janata Party (BJP) activist, was attacked with knives here and died in a hospital. Police said CPI-M workers could be behind the attack.

“The first murder took place in Mahe and hence the Puducherry Police is probing it while the second one is in our area. I have asked the police chief to see that nothing is left to chance and to also give all support to the police in Mahe,” he said.

Senior CPI-M legislator E.P. Jayarajan said the RSS was behaving like the Taliban and “eliminating political rivals in the most horrendous manner”.

CPI-M Kannur Lok Sabha member P.K. Sreemathi, who arrived here from Delhi on Tuesday, said this was a planned attack unleashed by the RSS who were out to destroy peace in the district.

State BJP President Kummanam Rajasekharan blamed the murders on the Home Department headed by Vijayan whose police, he said, were “unable to do anything to avoid such incidents”.

Former Chief Minister Oommen Chandy blamed both the BJP and the CPI-M for the situation while state police chief Loknath Behra said he had spoken to Puducherry police chief.

He said all the culprits would be booked irrespective of political affiliations.

Of these, in eight cases CPI-M workers have been named as accused while in four the BJP-RSS combine is in the dock. In one case, workers of the Social Democratic Party of India are the accused. 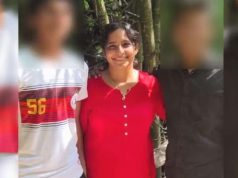