Makara Vilakku will be observed on January 15, Friday from 6pm to 8pm at the Hindu temple in Newcastle ….writes Rajitha Saleem 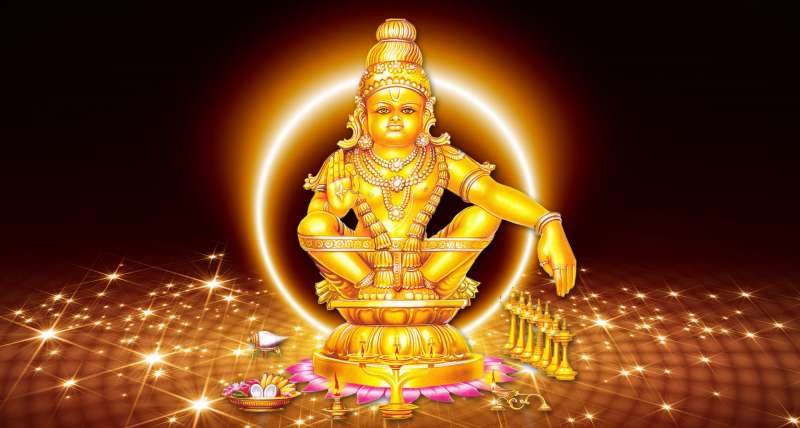 “What is significant about the Makara Vilakku celebrations at Newcastle temple is that we are celebrating the event at the exact time as in Sabarimala,” said Jibi Gopalan of the Hindu Samajam which organises the Sankranthi celebrations.

Makara Vilakku will be observed on January 15, Friday from 6pm to 8pm at the Hindu temple with puja, bhajans and offerings. Food will be served for the devotees afterwards.

The Makara Vilakku is being observed in UK for the second consecutive year, with 150 devotees attending last year. “The number of people attending the celebrations will definitely be higher than last year, as we are better organised this year,” added Mr Gopalan.

The months of December and the first half of January are the holy months for the devotees of Ayyappa.  It is in these months which constitutes the Malayalam months of Vrischikam and Dhanu that the Ayyappa devotees undertake fasting for 41 days with abstinence from all worldly pleasures and most importantly embark upon the annual pilgrimage to Sabarimala in Kerala.

Sabarimala is one of most popular pilgrimage sites in Kerala, where to people from all over the southern states and even from some of northern states gather to, in the months of December-January. The Sabarimala devotees are easily identified by their blue or black dress, a special chain worn around their neck made of rudraksha and tulasi and their beards. Till this month, women were not allowed on the Sabarimala temple.

After the pilgrimage which ends around December 26, the important celebration at Sabarimala is the Makara vilakku, held on January 14/15.  The festival includes the thiruvabharanam (sacred ornaments of Ayyappan) procession and a congregation at the hill shrine of Sabarimala. An estimated half a million devotees flow to Sabarimala every year to have a darshan of this ritual. The name refers to the lighting of a bright “vilakku” three times atop Ponnambalamedu, the sanctum sanctorum of Sabarimala, by the tribals in the nearby forest. The Makara jyoti marks the completions of deeparadhana in Sabarimala.