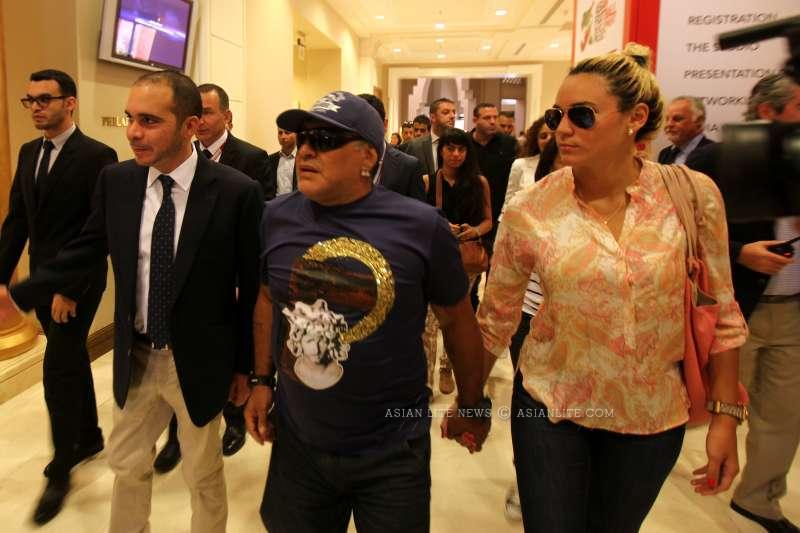 In what is turning out to be a long drawn saga now, Argentine football legend Diego Maradona’s visit to Kolkata was on Thursday postponed for a fourth time due to security issues….reports Asian Lite News 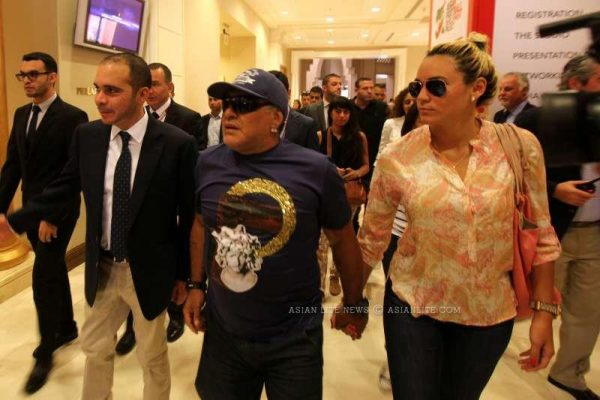 Maradona, who was supposed to be in the city on October 8 to play the ‘Match for Unity’ against former India cricket captain Sourav Ganguly the next day, wrote on his Facebook page that he was looking forward to visiting Kolkata only in November.

“This is incredible… My dream is to visit Kolkata one more time, but everything was changed for November!

“This land always moves me, because there, Mother Teresa cared for and educated so many poor children,” read the 1986 World Cup hero’s post.

The organisers said in a statement: “With security authorities not giving us permission on 8th, it is impossible to go ahead with the high profile visit on October 8 and 9. We need the authorities with us whenever we get Diego Maradona to Kolkata.

“While all of us tried our best, the ongoing FIFA U-17 World Cup and other issues meant security can’t be offered to Diego in the manner required,” the statement said.

“As a result we have postponed the event to November (whose date will be announced soon after consulting the police authorities),” it added.