They are ostracised, humiliated and sneered at, and yet India’s transgender community continues to battle for their rights amid all opposition. Fida, a member of India’s first transgender group — 6 Pack Band – says the community in the Mumbai region aspires for an “ashram” of its own, but they have yet not been able to get the land for it.

According to Fida, an organisation called the Kinnar Maa Samajik Sanstha Trust had requested for a separate ashram for the transgenders in Mumbai, but they are yet to get the work done. 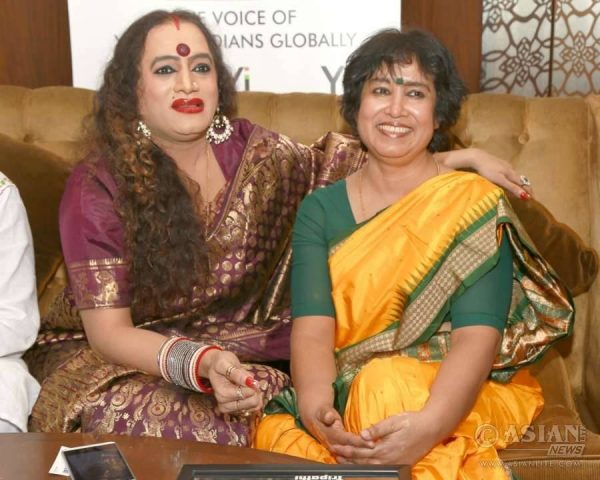 “There are a lot of handicapped kinnars (transgenders) who are either homeless, or who have faced acid attacks. Some of them have sustained injuries after being thrown from trains while begging. There are old age ashrams, but there is nothing for the transgenders,” she added.

Section 377 of the Indian Penal Code (IPC) criminalises homosexuality and activists of the country’s lesbian, gay, bisexual, transgender, queer (LGBTQ) community have been fighting a legal battle asking for the law to be revoked on grounds that it violates their human rights. The Delhi High Court had struck down Section 377 in 2009 but the Supreme Court reversed this in 2013. It heard the matter again earlier this year but stood by its previous judgement.

Thereafter, a group of celebrities, including celebrity chef Ritu Dalmia, approached the apex court to quash the penal provision. The Supreme Court on Wednesday refused to examine the fresh petition, saying it will be placed before Chief Justice of India T.S. Thakur. 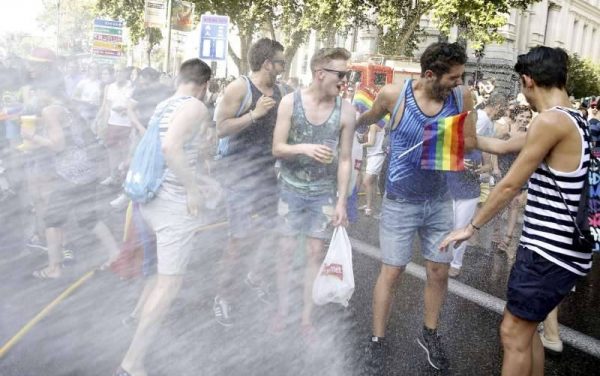 In 2014, the Supreme Court had ordered that transgenders be treated as the “third gender” and be given reservations on the lines of those for OBCs (other backward classes). Last November, Prime Minister Narendra Modi had called for treating transgenders with greater sensitivity. “We need to amend and make new laws for transgenders,” he had said.

Like several others fighting for their rights, Fida said that the trust has been battling for the last five to six years to get permission for the ashram but owing to political issues, they are yet to get this. “We have been fighting to get this ashram for the last five to six years. We have asked for an ashram in Thane,” said Fida.
Fida has now gained fame with 6 Pack Band, which won the coveted Cannes Grand Prix Glass Lion at the Cannes Lions Festival. It was given to the group for espousing a social cause. Backed by Yash Raj Films’ youth-wing Y-Films, the group has even worked with industry stalwarts like Sonu Nigam and Hrithik Roshan, who have given them support.

Fida says that she wants to use this platform to help her community. “Now people know our six-member band, but who knows the thousands of people in our community? Who will be our voice? I want to take the opportunity to play in the band to express the desires of our community in front of the public,” she said.

Due to the lack of an ashram, Fida argued that the already marginalised transgender community of India is forced to beg on the streets or work at bars.

Last year, the Kinnar Maa Samajik Sanstha Trust had organised a Pink Rally to demand equal rights for the transgender community in India. Fida said that despite such rallies and the support they garner, India’s transgenders are yet to find firm footing in society.

Fida believes that they need the ashram so that we can live respectfully within their community.