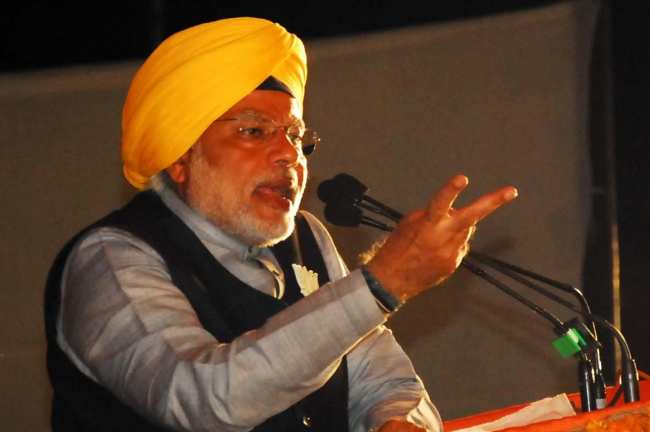 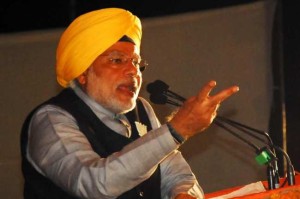 Prime Minister-designate Narendra Modi Friday condemned the attack on the Indian consulate in Afghanistan and spoke to the Indian envoy assuring support to the staff there.

“I condemn the attack on our consulate in Herat, Afghanistan. Closely monitoring the situation. I have spoken to the Ambassador as well,” Modi wrote on twitter.

“Narendra Modi assures all support to brave staff at Consulate in Herat,” he added.

The Indian consulate in Herat was attacked by four gunmen early Friday.

Modi will be sworn in as prime minister of India May 26.