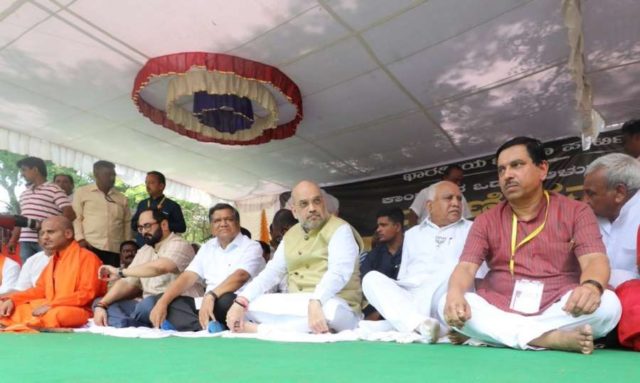 Modi observed the fast even as he continued with his official work, including inaugurating the 10th edition of Defence Expo at Thiruvidanthai near Chennai….reports Asian Lite News

Prime Minister Narendra Modi and BJP President Amit Shah along with BJP MPs fasted on Thursday across the country to protest against the washout of the second half of Parliament’s Budget session for which the BJP blamed on the Congress.

Modi observed the fast even as he continued with his official work, including inaugurating the 10th edition of Defence Expo at Thiruvidanthai near Chennai.

Shah undertook the hunger strike at Dharwad in election-bound Karnataka along with party’s Chief Ministerial candidate B.S. Yeddyurappa and other MPs.

Shah hit out at the Congress for “disrupting” Parliament, saying it happened for the first in independent India’s history that the ruling party (BJP) was ready to discuss every issue but the opposition was shying away from discussion. 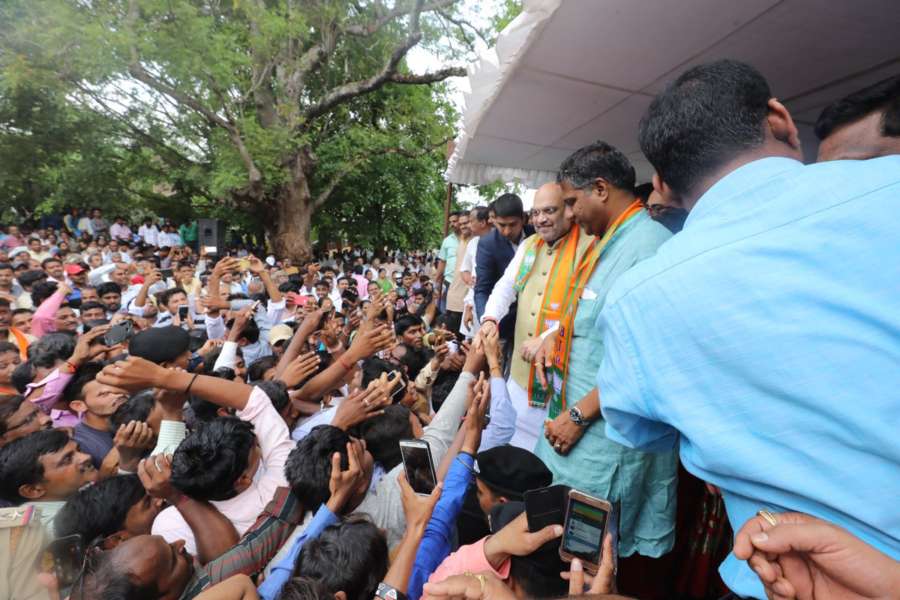 Defence Minister Nirmala Sitharaman, who was present at the DefExpo, also observed a fast. 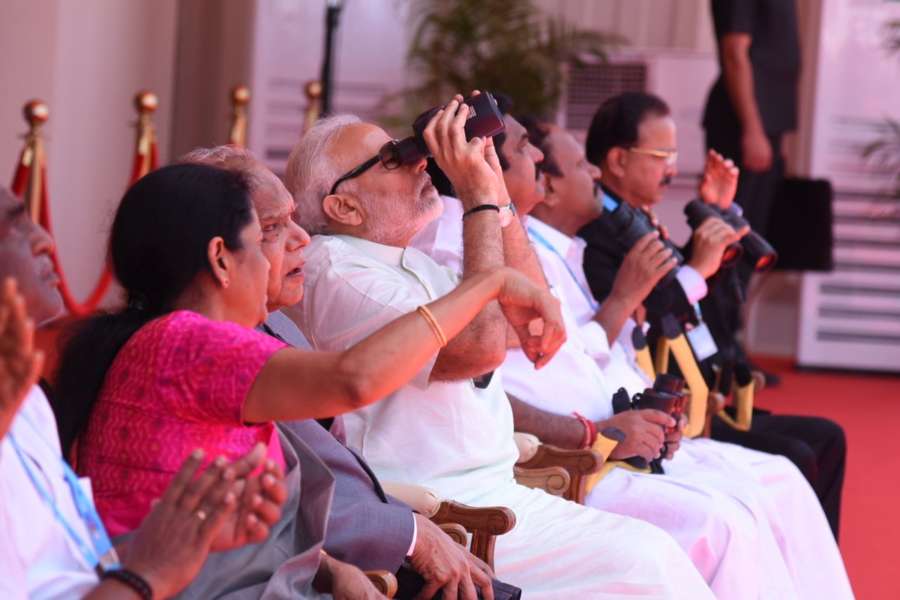 Tiwari, also the Delhi BJP President, said he will continue his “indefinite hunger strike” to protest against the continuous neglect of developmental works in his constituency by the Arvind Kejriwal government in Delhi.

The Budget session started on January 29 and went into a break on February 9. The two houses of Parliament met for the second half of the session on March 5, which concluded on Friday.